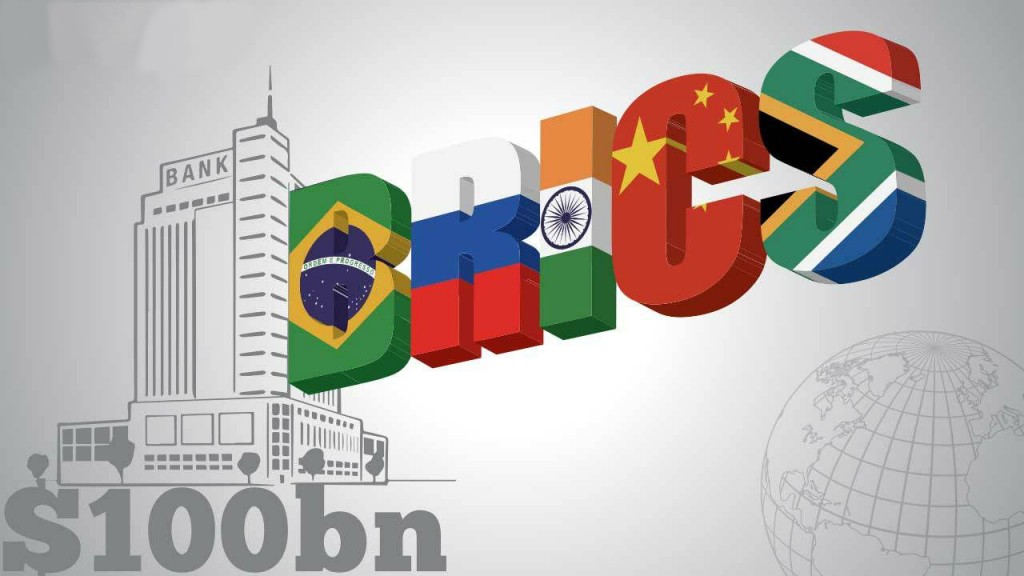 The BRICS Bank is looking at local funding solutions, such as tapping financial and capital markets in BRICS nations, NDB President Kundapur Vaman Kamath has said.

South Africa’s first instalment of two billion rand (about $132 million) was paid in December last year, and the budget makes provision for South Africa’s further commitments over the medium term, Gordhan said in his 2016 budget speech in Parliament.

“This initiative gives impetus to our role as a financial centre for Africa, and will facilitate access to global finance by African investors and institutions,” Gordhan said

“So the capacity to mobilise finance is in place. Amendments to bank regulations are proposed, furthermore, which will facilitate lending for long-term infrastructure investment,” he added.

Two leading South African bankers have been appointed to the board of the BRICS bank.

The BRICS New Development Bank will name its first investment in April and the first loan will be issued in yuan not dollar, top officials confirmed.

The biggest emerging economies opened their New Development Bank in Shanghai in July this year.

The NDB — or BRICS Bank as it is known after sponsors Brazil, Russia, India, China and South Africa — will help with the recovery and development of emerging economies, China’s Finance Minister Lou Jiwei said at the lender’s opening ceremony in Shanghai.

The group launched the new lender at the 7th BRICS summit held in the Russian city of Ufa in July last year amid efforts to finance infrastructure projects, mainly in BRICS member countries.

The NDB will have initial capital of $50 billion with plans to raise that to $100 billion over time.

The BRICS nations account for about a quarter of global economic output. With the launch of the new lender, the bloc is attempting to break free from the heavy dependence on loans from the US-led World Bank and the Japan-led Asian Development Bank.

During his visit to the African Union in 2014, Chinese Premier Li Keqiang announced that China expects to raise its direct investment in the continent to $100 billion by 2020. China’s President Xi Jinping in December last year announced a massive $60 billion to ensure the success of a 10-point African development plan.

Chinese investments will be mainly in infrastructure development and be channelled through various Chinese lending agencies, including the newly established BRICS Bank.