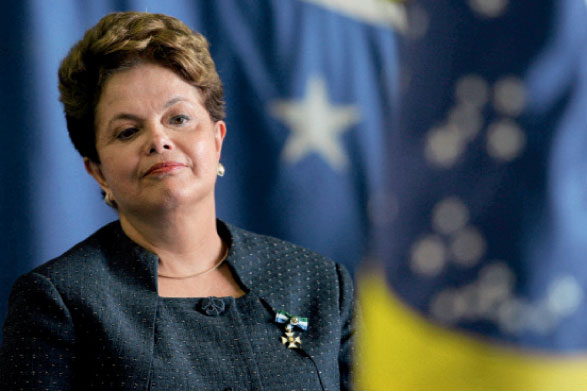 Economic uncertainty reigned the country in late 2014 and in the first months of 2015, Levy said here during a business luncheon.

Levy attributed the negative GDP results to a number of factors, including a water crisis in the country’s southeastern region, adding that many obstacles had been overcome since the beginning of 2015.

“Many people had doubts about the Brazilian economy, but many things have changed since the beginning of the year. We have overcome the immediate challenges. The first quarter results are a reflection of a dynamic we are trying to change,” he said.

He also reiterated his defense of fiscal adjustments as a way to get the economy back on track, urging the government to take action to change the scenario and prevent a recession.

The economy will be in a better shape next year when Brazil hosts the Summer Olympics, Levy said.