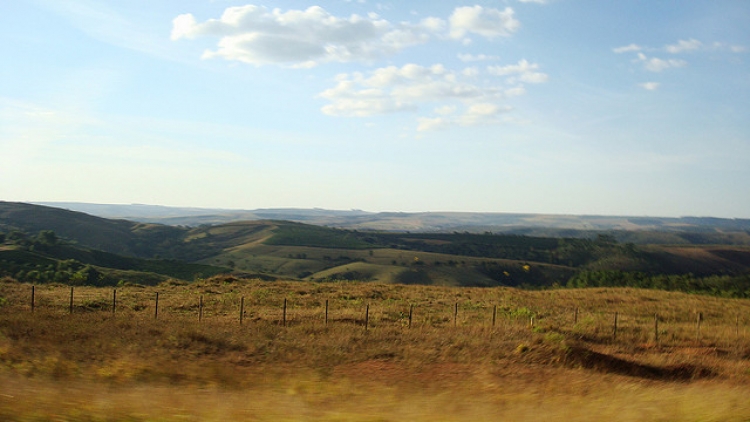 The Brazilian state of Minas Gerais is to hold an auction for solar energy in August this year requiring a total investment of more than BRL1 billion (US$253 million), according to the state’s government.

While the total capacity being tendered has not been disclosed, the projects should generate enough power for the average consumption of 120,000 households in the state. The locations with greatest irradiation for the projects are the north, north-west and the region of Triangulo Mineiro.

The exact number of solar parks will be set at the auction and they will be expected to become operational by 2017. The auction will be held by state energy agency, Secretary of State for Environment and Sustainable Development (Semad).

The power will be sold to utilities such as CEMIG, which is one of the largest power generators and distributors in Brazil and is headquartered in Belo Horizonte, the Minas Gerais state capital.

The state government is also working on having solar equipment manufacturing facilities set up in Minas Gerais in order to bring down the price of installation and increase the use of PV across the state.

In December 2013, the state of Pernambuco approved 122.82MW of solar projects after hosting the Brazil’s first solar-only tender auction. The successful bidders were to be paid an average of BRL0.229/kWh over a 20-year contract.

In related news, Spanish multinational Solatio Energia announced it will invest BRL3.4 billion in the development of four PV projects in mining territory of Minas Gerais. One of the plants at Pirapora, standing at 297MW, will be one of the largest PV projects in Latin America and will include investment from both Solatio and Canadian Solar of BRL1.6 billion. The other three projects will be located at Guimarânia in Alto Parnaíba, and at Vazante and Paracatu in the north-west.

The Pirapora plant will be ready in August 2017, with the rest to be completed by November 2018.

Secretary of state for economic development Altamir Roso said: “In addition to investing in the diversification of the energy matrix of Minas Gerais, the contribution will also bring to the state a significant generation of jobs, helping to stimulate the local economy at a fundamental time.”

In further news, the Brazilian solar association Absolar, has published a release claiming that solar is “underutilised” in the country. It cited a document from National Agency of National Electric Energy (Aneel), which found that at present there are 34 solar power plants with capacity to generate 21MW in Brazil. By 2018, however, there are 41 PV projects scheduled to start operating adding 1,172MW.

Absolar executive president Rodrigo Sauaia said: “Solar energy in Brazil has a generation potential that is greater than the sum of the potential of all other renewable energy sources together.”

He claimed that the Brazilian hydroelectric potential is 280GW, wind is 300GW, and solar exceeds 10,000GW.

Sauaia added: “If we used PV cells in Brazilian roofs, generation would be 2.5 times that required to supply all households in the country.”