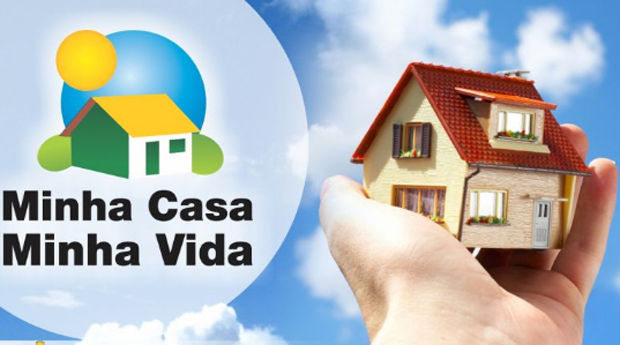 When the Rousseff Administration first announced harsh economic measures that they said would help reduce the expected deficit for 2016 they stated that no social programs would be affected by these reductions. But as the weeks went by some cabinet members in charge of education and housing started to admit that the cuts were likely to affect their programs.

Two weeks ago, Education Minister of Brazil, Renato Janine Ribeiro admitted it would be difficult for the government to comply with the annual target investment for education: ten percent of the GDP. Financial analysts say that educational programs such Ciência Sem Fronteiras (Science without Borders) are expected to suffer significant reductions in funding.

As for the housing program Minha Casa, Minha Vida (My Home, My Life), one of the projects President Rousseff relied on to get re-elected in 2014, officials have already signaled that it is on the list of those whose investments to be reduced due to the expected budget deficit for 2016. “Phase three (of the program) will continue, adjusted of course to budget availability,” stated Communications Minister, Ricardo Berzoini earlier in the month.

According to a recent survey made by daily Estado de S. Paulo, approximately R$25 billion in investments will be cut from social programs. The cuts will affect many programs from the construction of day care and pre-schools to urban mobility to basic health units to sanitation works.

“The physical investments in education, health and housing are programs which evidently can not be made without the total budget program alignment,” argued Berzoini. The government is now slowly and quietly announcing which social programs will suffer with investment reductions, hoping the economy reacts as soon as possible so that no new cuts will be necessary. With these investment reductions,the Rousseff Administration and the PT party as a whole starts to tarnish the once solid idea that the party was only focused on looking out for the poorer segment of the population.