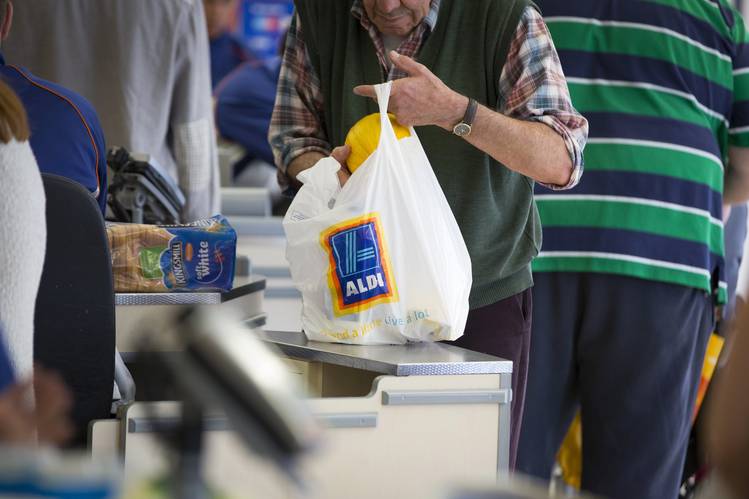 Bargain-hungry Brazilian consumers are switching their monthly shopping trips away from supermarkets towards the Latin American equivalents of European discounters Aldi and Lidl, as they seek to protect purchasing power from rising inflation and falling incomes.

A new generation of cost-conscious consumers is flocking to discount and cash-and-carry chains, in a revival of behaviour patterns last seen in the 1980s, according to FT Confidential Research, an FT investment research service.

In Brazil, where the trend is most visible, these new discounters attract a wealthier clientele by improving their customer experience and moving upmarket. They are enjoying double-digit revenue growth with higher margins than their supermarket rivals.

These stores deploy a hybrid discount format dubbed atacarejo (combining the Portuguese words for wholesale and retail, atacado and varejo).

The new model highlights the evolution of cash-and-carry stores from membership-based wholesale operations into more sophisticated stores offering a range of branded products, still sold in bulk, which are increasingly able to attract wealthier customers.

Even before the current crisis, Brazilian cash-and-carry stores reported sales in 2011 to 2014 rising at a compound annual growth rate (CAGR) of 18.7 per cent, compared with an average of 8.5 per cent for hypermarkets and 10.2 per cent for supermarkets over the same period, according to Retail Net Group, a consultancy.

The chief executives of both chains told FTCR they were expanding aggressively, adding 23 stores between them this year.

Atacadão plans to add a further 10-12 stores next year, with Assaí looking to establish a presence in an additional three or four Brazilian states.

Part of the explanation for the growth story is that atacarejo stores are broadening their appeal, shaking off their semi-wholesale supplier image.

“In the past we were just serving businesses,” said Belmiro Gomes, chief executive of Assaí. “Now we have air-conditioning, eight-metre-high ceilings, a different type of floor . . . it means that consumers from higher social classes don’t feel it is too downmarket.”

The rise of the discounters takes advantage of a rapid shift in Brazilian consumer behaviour in response to a deep recession expected to wipe at least 3 per cent off the country’s gross domestic product this year, despite consumer price inflation running at an annual rate of more than 10 per cent.