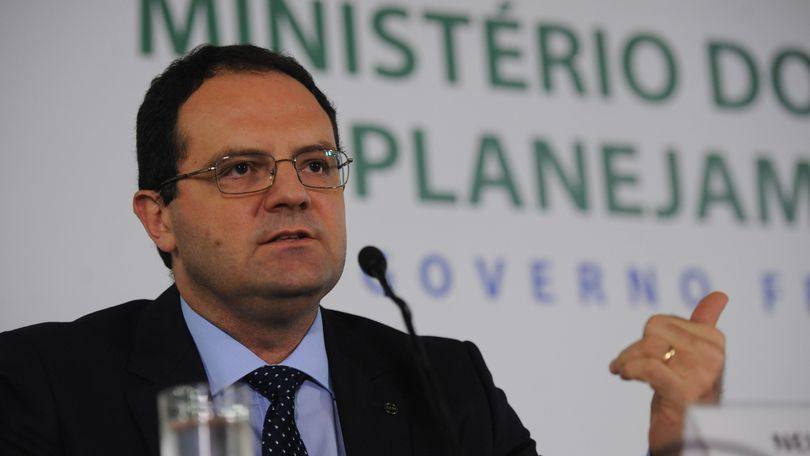 SÃO PAULO, BRAZIL – Finance Minister of Brazil, Nelson Barbosa, arrived in Zurich, Switzerland today (Tuesday) and has already scheduled talks with foreign investors about investment opportunities in Brazil. The minister is also expected to reiterate what he has been stating in Brazil since he took office less than a month ago: the Rousseff government’s priority is to obtain a surplus target of 0.5 percent this year.

Minister Barbosa, who is in Europe to attend the annual World Economic Forum in Davos later this week, is expected to try to convince foreign investors that the political situation in Brazil will be resolved in the short-term and that the economy will improve.

The official is expected to show he is as committed to an ample fiscal reform as his predecessor, Joaquim Levy. Barbosa is also expected to reiterate what he has been stating in Brazil since he took office less than a month ago: the Rousseff government’s priority is to obtain a surplus target of 0.5 percent this year.

Barbosa, however, is not the only one who believes that Brazil is still a promising place for foreign investments. According to Amit Ramnani, director of Ipanema Wealth, an independent financial consultancy firm working out of Rio de Janeiro, despite the decision by the Brazilian government to increase the investment visa minimum from R$150,000 to R$500,000, the operation is still relatively accessible and this is a good time for foreigners to invest in Brazil.

“Due to the appreciation of the U.S. dollar in relation to the Brazilian real over the last three years, the difference comes out to about US$50,000, which is still accessible,” says the financial planner, noting however that the increase was a bit counterproductive. “The Brazilian government should make foreign investment more attractive, not more complicated,” he adds.

According to Brazil’s Central Bank, foreign investments totaled nearly US$66 billion in 2015. The entity, however, estimates a lower inflow of investments from abroad for 2016, of US$60 billion.