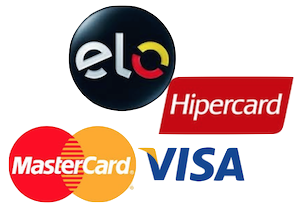 Elo-branded cards had risen to 85mn by December this year from 50mn at the end of 2014, according to research and consulting firm RBR.

Elo was launched in 2011 by Banco do Brasil, Caixa and Bradesco and the growth of its prepaid, debit and credit cards has been “impressive” since the launch, RBR said in a card payment study.

The Elo card brand is primarily aimed at low-income segments of the population.

RBR’s study shows that Visa and MasterCard dominate the card markets in the Americas and that Brazil is one of the few countries in the region to have strong local players, such as Elo.