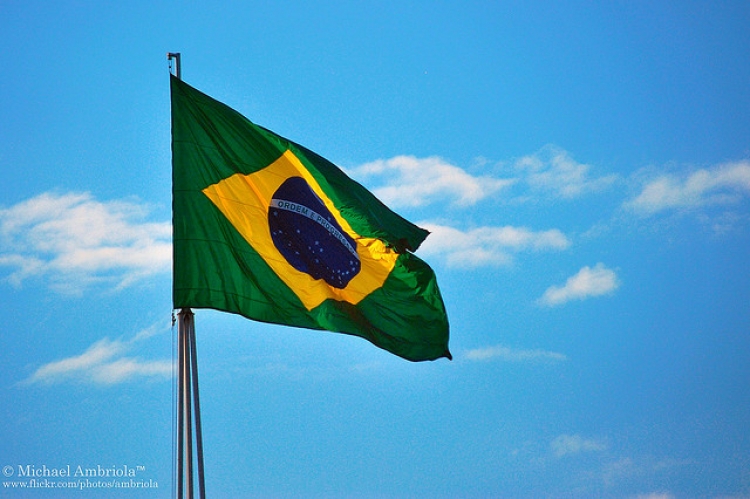 The Brazilian government has launched a national incentive program for distributed electricity generation.  The ProGD program will have a special focus on solar and will offer a variety of measures to boost the availability of distributed electricity. These include tax incentives and available lines of credit for installations.

As reported by pv-magazine, the government expects up to 23.5 GW of installations, mostly provided through solar, by 2030. This goal will represent a significant step in the implementation of a renewable energy infrastructure for the country. In addition, it might provide an example other nations can replicate.

Importantly, this program complements efforts the Brazilian government is now making to reduce its CO2 emissions, widely regarded as a major contributor to global warming.

Projecting 14 years ahead to 2030, Brazil estimates that installations under its ProGD program can generate 48 terawatt-hours. To accomplish this, Brazil’s government predicts an investment of 100 million reals (US$26 million) will be invested by 2030. The nation’s Ministry of Mines and Energy (MME) forecasts 23.5 GW of distributed generation installations. Currently, the cumulative installed capacity in this segment is around 15 MW.

MME is projecting that by 2030, some 2.7 million Brazilian consumers may have distributed generation installations either in residences, industries, or the agricultural sector.

The government will create lines of credit for the installation of distributed renewables under the program. Development bank BNDES will provide financing at specific rates for a project for solar installations in schools, universities and hospitals as part of ProGD.

In addition to promoting distributed generation, the program also acts in the industrial plan and for training. It is expected to promote the development of professionals in the renewables sector.

Minister Eduardo Braga said, “This is a bold project. It was a year of hard work, but we were able to close with a very positive balance in the energy sector. I hope that in 2016 we can proceed further. There is much to be done, to be built, but we have reason to celebrate in MME.”

So do many Brazilian citizens.