Brazil Posts Trade Surplus in February, as Imports Plummet with a Weak Real 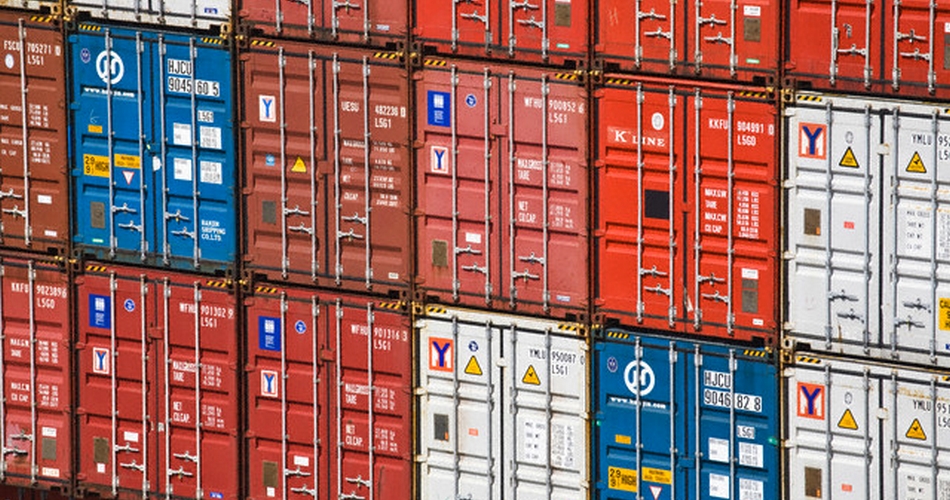 Brazil mainly exports commodities such as iron-ore, soybeans, oranges, sugar and meat. The recent decline in global commodity prices hurt trade, but a sharp fall in imports more than offset that factor on the overall trade balance.

Brazilians are buying less from abroad as a result of the currency’s sharp depreciation. The Brazilian real weakened around 40% over the past year.

Containerized exports from China to Brazil of goods ranging from automotives to textiles fell 60% in January compared with a year earlier as the weak Real limits Brazilians’ ability to buy imported goods, according to Maersk Line, the world’s largest shipping company.

Containerized exports from Brazil into Asia, mainly China, increased by 13% for dry goods and 18% for refrigerated goods in the fourth quarter of 2015 compared with a year earlier, the shipping line said.

Statistics from Brazil’s ministry of development, industry and trade show overall total trade between China and Brazil in 2015 was $66.3bn, down from a record high of $83.3bn in 2013.