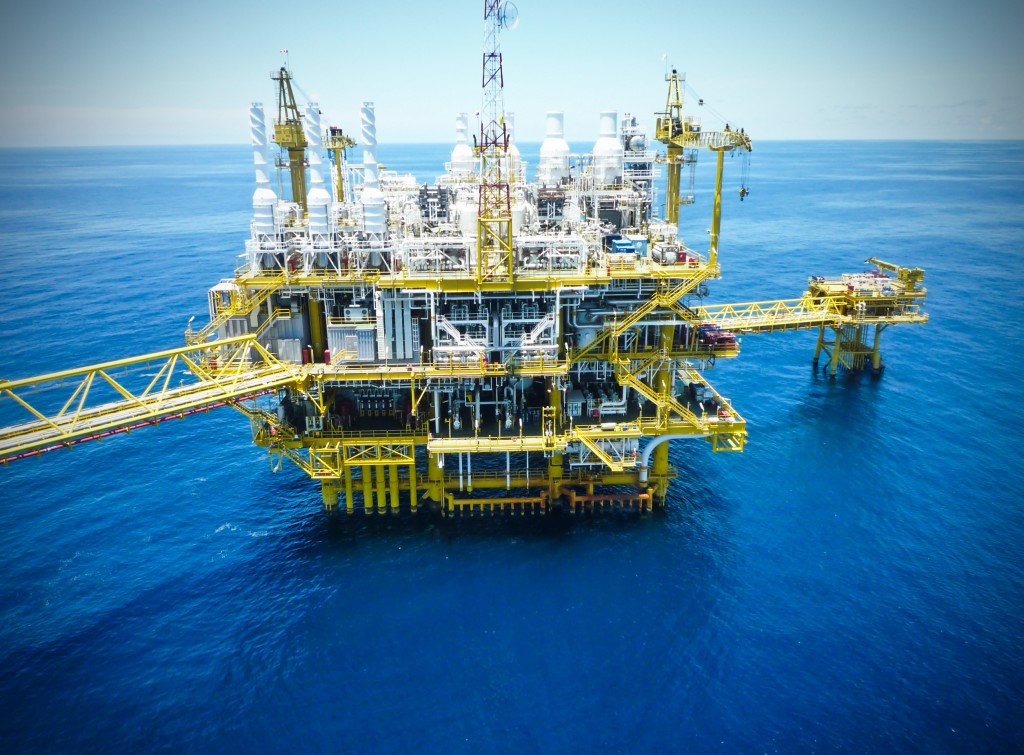 Output of oil and natural gas in Brazil fell to its lowest in 14 months in January as companies performed maintenance on offshore oil platforms, the country’s petroleum regulator ANP said on Thursday.

Petrobras was the biggest producer in January despite the platform shutdowns. It accounted for 2.408 million barrels a day of output in the month, or 81 percent of Brazil’s total.

BG Group Plc, which became part of Royal Dutch Shell Plc on Feb. 15, was the second largest producer, with 206,778 boepd.

Shell expects its output in Brazil to quadruple to about 1 million barrels a day by 2020, the company said last month.