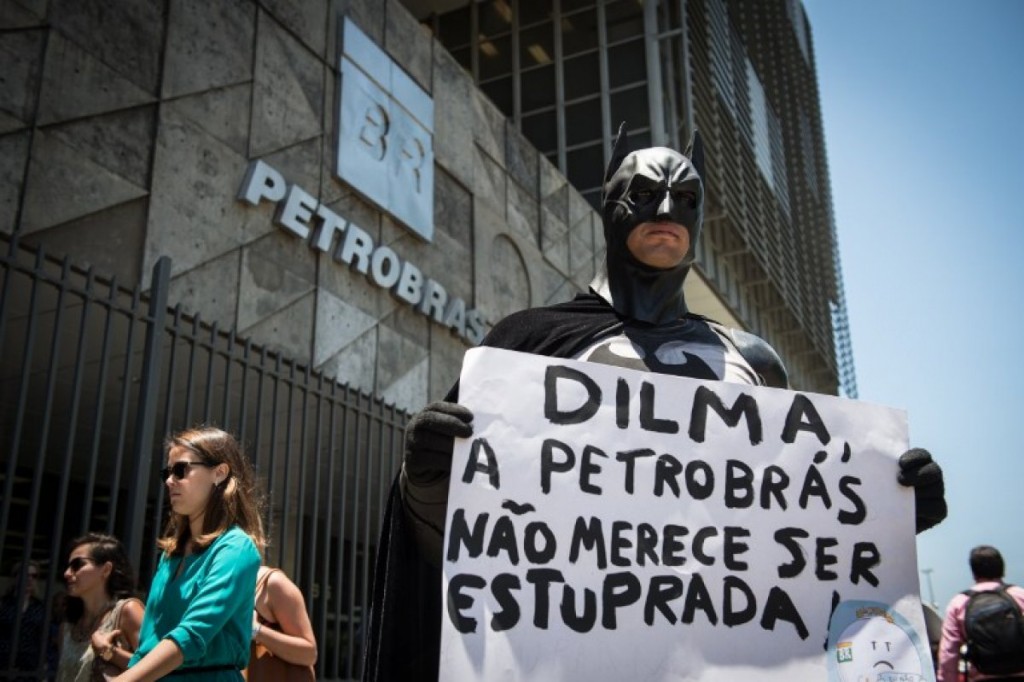 The agency says contracts totalling about $9 billion are under suspicion.

The investigations follow a criminal probe into bribes and kickbacks at Petrobras that has led to the arrest of key politicians and business executives.

Companies that are found liable by the antitrust body might be blocked from public biddings.

The investigation is looking at 19 Brazilian companies, the local operation of a Swedish group and an Italian company.

One of Brazil’s biggest constructors already acknowledged it was part of the cartel.