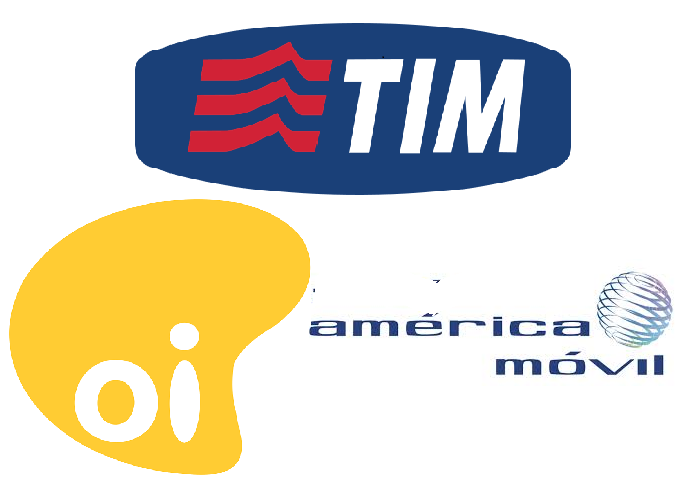 A public consultation to review the Brazilian telecommunication sector’s service provider model has been extended by communications ministry Minicom until January 15.

Authorities are accepting comments on a number of key issues, including the concession system, requirements for the provision of mobile services and goals for universal services.

The public consultation was launched in November. Contributions can be sent to the Participa.br website.

The ministry said it seeks to improve the existing legal framework to promote the expansion and development of broadband.

The current regulatory framework for telecommunications is based on the general law approved in 1997 after the privatization of the sector, when expanding fixed telephony was still considered important and internet was in its early stages.

Concessions are due to expire in 2025, but the law considers potential updates to the terms every five years.