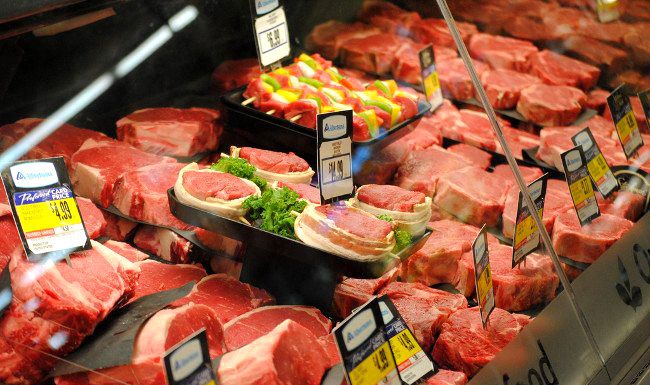 An association representing the Brazilian beef industry is seeking new avenues for its gourmet-quality cuts of Angus beef. In 2015, 15 metric tons of fresh and frozen beef were exported to the UAE, amounting to US $75 million in value

The Brazilian Association of Beef Exporters (ABIEC) is hosting the ABIEC Gourmet Beef Event in association with the events company Sopexa in a bid to kick-start exports of Brazilian Halal-certified Angus beef.

ABIEC is showcasing three different cuts of Angus beef in the styles of Brazilian, Lebanese and African cuisines.

Fernando Sampaio, executive director of ABIEC, said: “The UAE is a significant target market for Brazilian beef exporters. It is a culturally diverse society where residents and visitors are keen to try new food and beverage experiences.

“Our objective is to demonstrate to this market that Brazilian Angus beef is produced to international standards of sustainability and animal welfare, and according to Halal religious criteria.”

He added: “We have recently began exports to countries including the Netherlands and Germany and a lot more is yet to come. We aim to break into the UAE market before targeting other European countries, as well as Latin America and Asia.”

The Brazilian Ambassador, H.E. Paulo Cesar Meira de Vasconcellos said: “The UAE is a growing market for Brazilian beef. In 2015, Brazilian exports of fresh and frozen beef to the UAE weighed 15 metric tons, reaching over US$75 million in value.

“Even when other GCC countries suspended their imports of Brazilian beef over the BSE scare, the UAE kept its confidence in the work of Brazilian authorities and the security of our food safety standards and practices and never imposed any restrictions on Brazilian beef imports.”

ABIEC is responsible for 92 per cent of Brazil’s negotiated beef for international markets. It was created to boost exports of Brazilian beef by reducing commercial barriers and promoting the product globally.

Currently, Brazil produces 10 million tons of beef, 20% of which is exported overseas to more than 130 countries. In the last decade, the sector registered a 135% growth in its export value. In 2015, Brazil’s beef exports earned total revenue of US$ 5.9 billion.