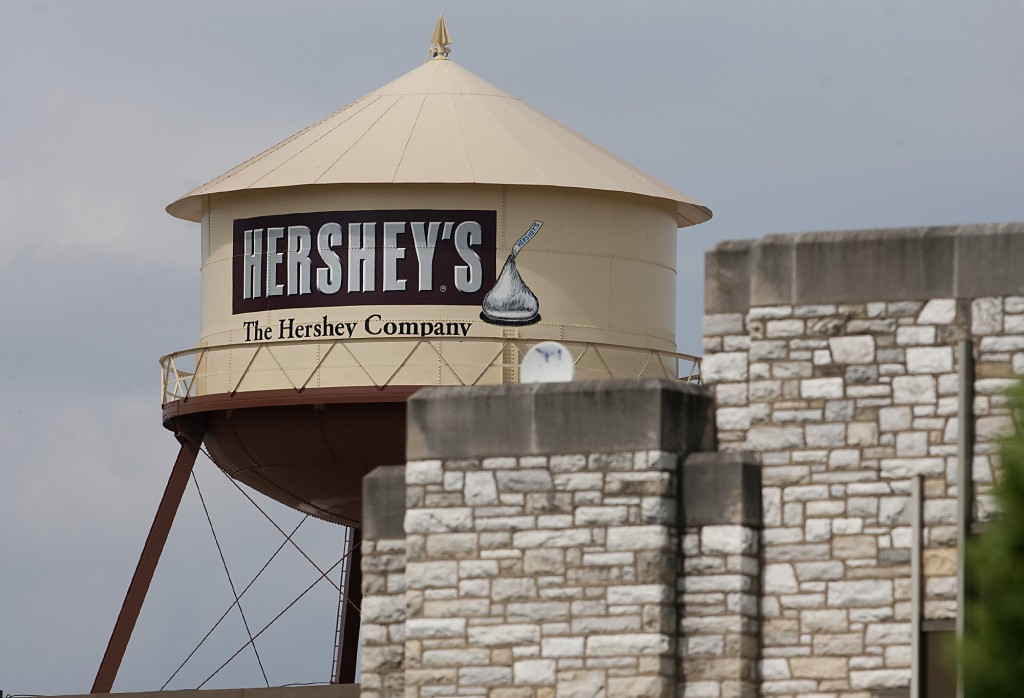 According to a post in the government’s official gazette on Monday, Cade said that Hershey’s request to undo the partnership with Pandurata, which owns the Bauducco cookies and cakes brand, poses no risk to free competition in the domestic chocolate market. The decision to end the partnership was announced earlier in the year.

Hershey, which originally had 51 percent of the venture, agreed to acquire the 49 percent stake that Pandurata had of the venture around April. The venture had been created in 2008. The gazette did not have information on the size of the deal.