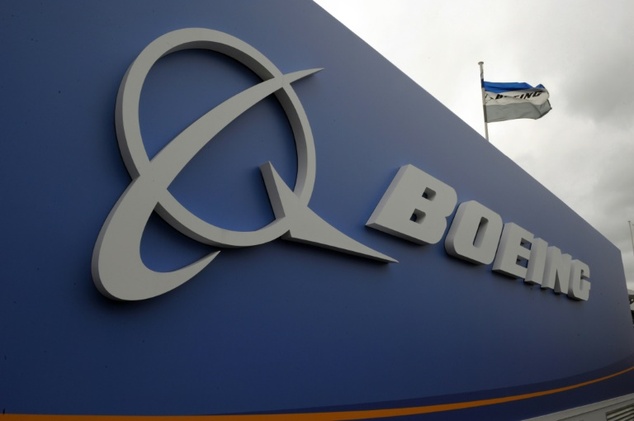 Mumbai: Plane maker Boeing Co. and Tata Advanced Systems Ltd on Monday formed a joint venture that will manufacture aerostructures for aircraft and collaborate on integrated systems development opportunities in India, seeking to tap a military hardware market estimated to be worth an annual $41 billion in seven years.

The joint venture will initially create a facility to produce aerostructures for the AH-64 Apache helicopter and to compete for additional manufacturing work packages across Boeing platforms, both commercial and defence.

Boeing of the US and Tata Advanced Systems intend to grow the joint venture partnership in the future, with a focus on opportunities to collaborate on development and selling of integrated systems, Boeing said in a statement on Monday.

“This partnership will capitalize on India’s industrial capability, innovation and talent to contribute to Boeing’s long-term competitiveness and position us for future growth in the global marketplace,” said Chris Chadwick, president and chief executive officer of Boeing Defense, Space and Security.

S. Ramadorai, chairman, Tata Advanced Systems, said this agreement to establish a joint venture will propel the growth of the Indian aerospace sector by leveraging world-class competencies of the company and its supplier ecosystem.

“Over the last 12 months, we have doubled our sourcing from India and are committed to continue that journey,” said Pratyush Kumar, president, Boeing India.

“Tata Advanced Systems is one of the select few in the private sector in India undertaking manufacturing and assembly of both aircraft and helicopters. The resulting scale and expertise at which the company now operates makes it well-positioned for large-scale systems integration work in India’s aerospace and defence sector,” said Sukaran Singh, managing director and chief executive officer, Tata Advanced Systems.

This is not the first time that Boeing and Tata group companies are coming together.

In July, the defence division of the Mahindra Group, Mahindra Defence Systems Ltd, and Europe’s Airbus Helicopters signed an in-principle agreement to set up a joint venture to manufacture helicopters in India.

The Mahindra-Airbus joint venture is expected to act as the prime contractor for India’s military helicopter tenders, including the reconnaissance and surveillance helicopter, the naval utility helicopter and the naval multi-role helicopter procurement programmes.

With defence equipment forming part of Prime Minister Narendra Modi’s ‘Make in India’ campaign to encourage manufacturing and attract foreign investment, there is a scramble among companies for licences to manufacture defence equipment.

India will see a total defence budget allocation of $620 billion between fiscal years 2014 and 2022, of which 50% will be capital expenditure, according to a report released in February by lobby group Federation of Indian Chambers of Commerce and Industry and financial services company Centrum Capital Ltd.

The annual opportunity for Indian companies—both state-owned and private—is expected to touch $41 billion by fiscal year 2022 and $168 billion cumulatively, it said.

Indian companies—big and small, known and unknown—looking for a piece of the defence equipment business have applied for industrial licences from the ministry of commerce to locally manufacture everything from airplanes and warships to tanks and howitzers.