Beijing to Go After ‘Zombie Companies’ in Reform Push 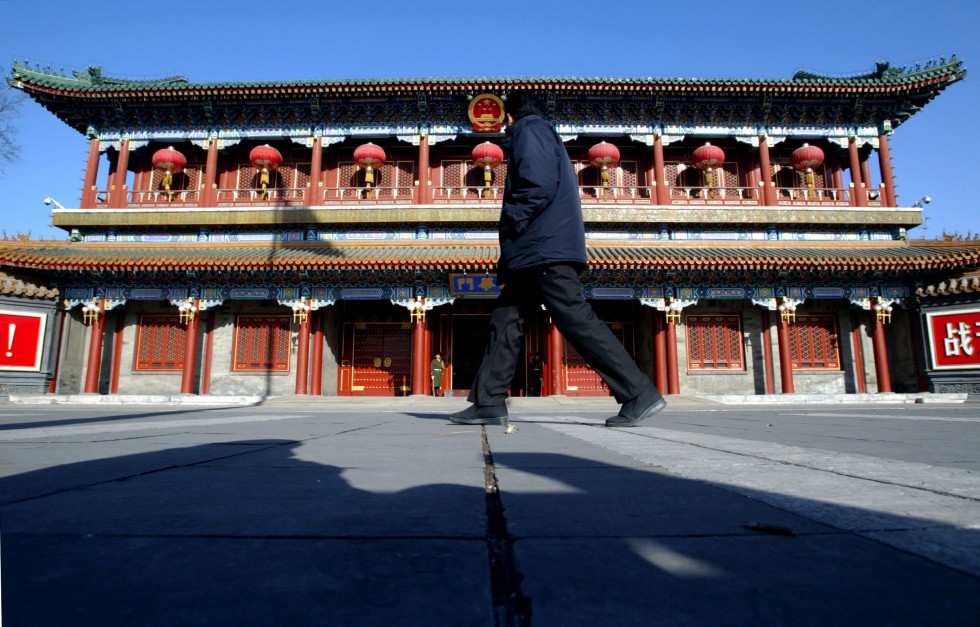 SHANGHAI — The Chinese government is preparing to go zombie hunting. Keen to improve the health of the economy, Beijing has set its sights on serious structural reform. This includes rooting out companies that, although chronically unprofitable, refuse to die.

Premier Li Keqiang has made the government’s stance clear. “Get rid of zombie companies completely,” he told an executive meeting of the State Council, China’s cabinet, on Dec. 9.

Li defined a zombie company as a one that has been in the red for three years in a row. He said the government will see that such companies are disposed of through acquisitions by industry peers, bankruptcy or other methods.

The move comes at a time when the government is preparing to launch its next five-year plan in 2016.

The administration of President Xi Jinping is considering lowering the annual economic growth target in the upcoming plan to the upper 6% level on average, down slightly from the current target of 7%.

This signals a shift in the administration’s economic policy: Rather than pursue expansion at all costs, it is focusing on the structural reforms needed to ensure sustainable, if slower, growth. Wiping out zombie companies is a key part of such reforms, but doing so could increase the financial risks in an already uncertain economy.

China’s boom in infrastructure and property investment has already lost steam, and the country’s growth is slowing. In the July-September quarter of this year, the economy expanded just 6.9% on the year in real terms.

U.S. credit ratings agency Standard & Poor’s has warned that this slowdown will likely lead to a rise in companies defaulting in 2016, especially in sectors with high debt ratios, such as metals, resources, construction materials and property development.

A growing number of companies are already seeing their bond credit ratings downgraded. According to a tally by The Nikkei, 156 Chinese companies had their credit ratings cut from Jan. 1 to Dec. 10 this year, up 52 from last year’s total and already hitting a record annual high.

Dealing with zombie companies’ excess debt and overcapacity is crucial for improving the health of the broader economy, but even a single misstep in responding to the attendant financial risks could be disastrous.

On Nov. 12, China Shanshui Cement Group became the first company in China to fail to redeem its commercial paper.

Prior to this, yields on poorly rated corporate bonds and commercial paper have been kept low through a series of monetary easing measures by the People’s Bank of China. Since the cement producer’s default, however, they have been showing signs of inching upward.

Until now, Chinese investors have felt secure in the belief that, worst come to worst, the government would step in and guarantee their investment. The Nov. 12 default has shaken that faith.

“One of the three biggest risks in the world next year will be the Chinese economy’s unexpected downward swing,” said Hu Yifan, UBS’s chief investment officer for wealth management for the greater China region.

“The issue of Chinese companies’ excess debt needs to be dealt with and controlled early,” he added.

What would an unexpectedly large downturn in China mean for the Japanese economy?

Economic links between the two nations are relatively weak in comparison with those between China and resource-rich countries such as Australia and Chile. Still, concerns about a sharper-than-expected slowdown in China can have a significant impact on Japanese shares, as seen this summer when the stock markets in Shanghai and Tokyo took a simultaneous tumble.

« Alibaba Founder Calls for More Transparency in Russia-China E-commerce» CEO: Oil Prices of $35 A Barrel Are Not Critical for Sberbank