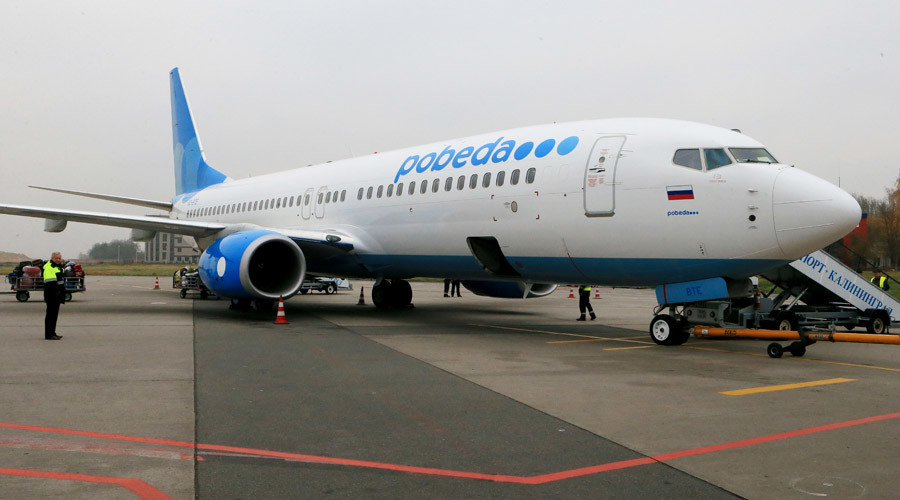 Aeroflot subsidiary Pobeda will start flying to Vienna and Bratislava from December 19. Tickets are on sale from Thursday with prices starting from 999 rubles ($15) including taxes and fees.

The $15 promotional tickets will be offered to loyal customers, with one or two tickets available per flight, Russian business media RBK reported last week.

Russian law has prohibited local airlines flying abroad without flying to domestic destinations for at least two years. However, an exception was made for Pobeda and the law was amended in October.

Pobeda began operations in October 2014, replacing another Aeroflot low-cost airline – Dobrolet, which was shut down due to sanctions imposed for flying to Crimea.

The airline’s spokesperson Elena Selivanova said the company has sold about 3,000 tickets on Thursday and will offer more promotional $15 tickets in the future.