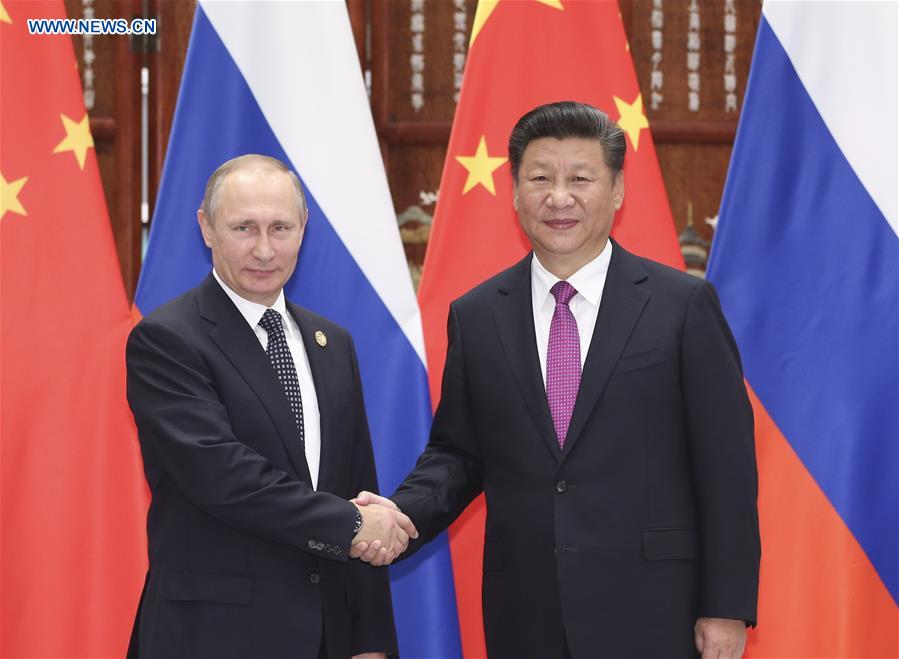 Russia plays an important role in promoting the healthy and stable development of the global economy, Chinese President Xi Jinping said at a meeting with Russian President Vladimir Putin in China’s Hangzhou on Sunday.

“Russia plays an important role in promoting the healthy and stable development of the global economy. I am confident that your participation in the G20 summit will contribute to achieving positive results at this forum,” Xi Jinping said.

He recalled that in June Russia and China signed a large package of agreements. “All this vividly shows the parties’ strong determination to deepen comprehensive partnership and cooperation. It showed to the full extent our countries’ common stand on the pressing international and regional issues.”

“In the current complex and rapidly changing situation in the world this is extremely important,” the Chinese leader added.

For his part, Vladimir Putin noted that the G20 summit in Hangzhou had been prepared thoroughly, adding that Russia supports the issues put on the agenda by China. “We will be glad to take part in this discussion,” he said.

“We hope our sides will strengthen the contacts so that to implement our agreements,” he said. “Our countries should even tighter strengthen the overwhelming cooperation, the mutual political support, the support of the other side in protection of sovereignty.”

Beijing “supports vigorously Russia’s aspirations for the development according to the country’s realities,” he continued. “We consider booming and development of Russia as our own chance in development.”

The Chinese leader also stressed it necessary to promote more effectively the process of linking strategies of the Eurasian Economic Union and of the Silk Road, as well as strategies of Russia and China.

« BRICS Must Intensify Efforts Against Terror, Its Sponsors: Narendra Modi» Putin Says Ready to Hold A Meeting Between Economic Blocs of Russian and UK Cabinets