Work Begins on a 280 MW-DC Solar Project in Brazil 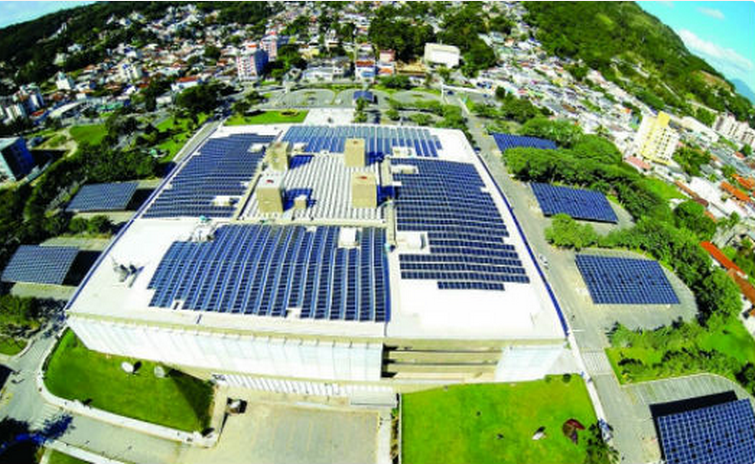 A ceremony last week marked the beginning of construction on a 280 MW-DC / 240 MW-AC solar project in the state of Minas Gerais, which is the largest solar project to begin construction in Brazil. Canadian Solar and Solatio are collaborating on this project.

The project consists of eight blocks of equal capacity, of which five were awarded in a national solar solicitation and the other three blocks in a previous auction. The first phase of the project is expected to go online by the end of next year.

Meanwhile, the second phase of the project is expected to go into operation in 2018. A third 60 MW stage is also planned.

The project is located in the city of Pirapora, in the state of Minas Gerais. “We chose Minas Gerais because it is a zone of good irradiation, good electricity system connection and political will to support solar energy,” Solatio VP Jaime Sureda told pv magazine.

The modules which will be installed in this project will be assembled in Brazil as part of the collaboration with Canadian Solar. PV project financing for projects awarded in national solicitations by Brazil’s development bank BNDES is subject to local content requirements.

This is the second recent announcement of the beginning of construction of a large PV project in Brazil. At the end of last December Enel Green Power announced that it had begun work on a 254 MW project in the state of Bahia.