Western Sanctions Have A Positive Effect for Russia 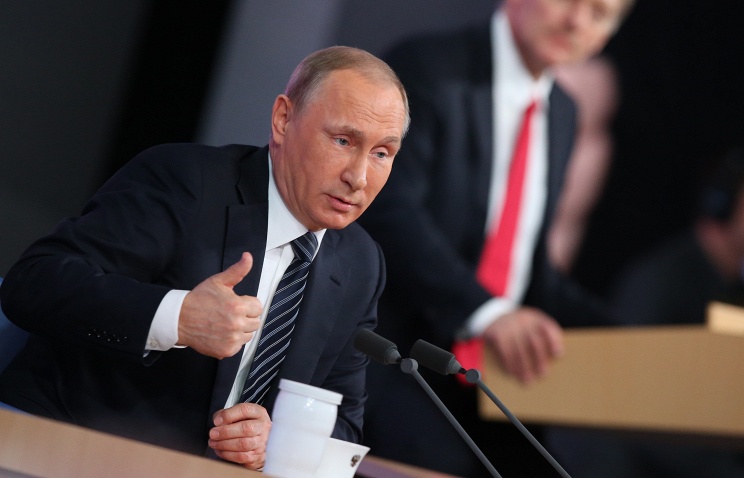 Western sanctions, which came as a result of Crimea’s reunification with Russia, was a “silly and damaging decision,” but the sanctions have a positive effect for Russia as well, President Vladimir Putin said in an interview with German daily Bild.

“You know, the Russians feel clearly with their hearts and minds what is going on at the moment,” Putin said. “Napoleon once said that justice is the image of God upon the Earth. The reunification of Crimea with Russia was a just decision.”

The president added that the reaction of the Western partners on the reunification was “wrong and rather aimed to restrain the abilities of Russia’s further growth instead of Ukraine’s support.”

“It seems to me that it should have never been done and that is where the grand mistake rests as, on the contrary, we must make use of mutual possibilities for the further growth, for mutual solution of problems, which we are facing,” Putin said adding that the Western choice of imposing sanctions against Russia was “a silly and damaging decision.”