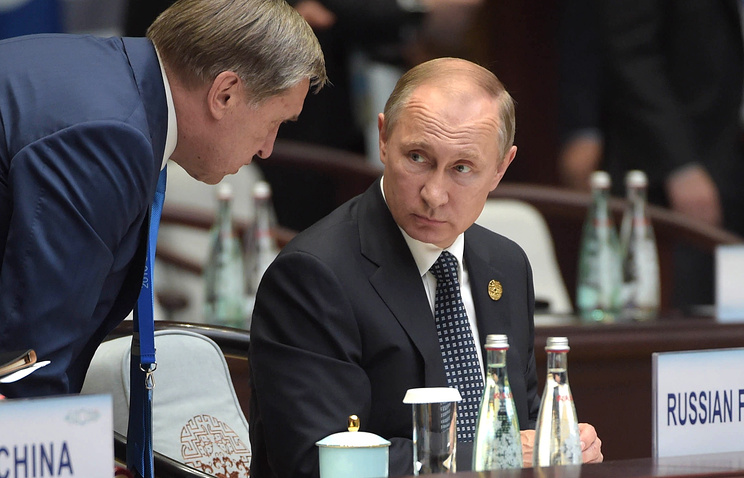 The volatility of the currency and commodity markets, as well as high debt in developed countries are constraints for the growth of the world economy, Russian President Vladimir Putin said at an informal meeting of the leaders of BRICS (Brazil, Russia, India, China, South Africa) on the sidelines of G20 summit.

He said that “unfortunately, the consequences of the financial crisis of 2008-2009 are still to be overcome and the global growth is still uneven and is very fragile.”

“According to forecasts, growth rates will reach the pre-crisis not earlier than 2019. Among the deterrents are volatility on currency and commodity markets, lack of coordination of monetary policies, high debts in developed economies,” Putin said.

In this regard, Putin continued, Moscow supports the priorities of the Chinese presidency in G20 “to stimulate the global economy, mainly by means of introduction of modern technologies.

The Russian leader also welcomed China’s intensive work on preparation of the G20 summit and the package of its final documents.