Unexpected? Russia Can ‘Cope With Oil Price Under 20 Dollar Better Than US’ 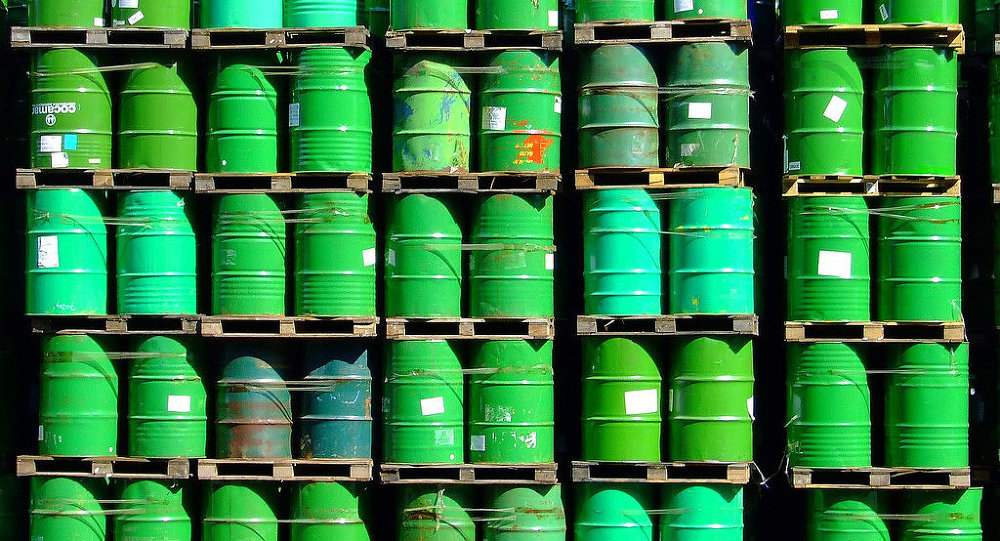 The chief analyst at Bremer Landesbank, Folker Hellmeyer, published an analysis, according to which Russia and Saudi Arabia will be able to avoid crisis even if the oil price drops up to 20 dollars per barrel.

At the same time, Western countries will find it difficult to cope with such low prices and are likely to find themselves facing certain hardships, German newspaper Deutsche Wirtschafts Nachrichten wrote, citing the expert.

According to the expert, the demand for oil will continue to rise in the near future although new technologies are becoming more energy efficient and fossil fuels are being gradually replaced by alternative energy sources.

Hellmeyer argued that only the Arab world and Russia will be able to cope with such a negative trend on a permanent basis, while Western countries will face more difficulties in this regard.

Market prices for benchmark Brent and WTI crude dropped to a 12-year low in mid-January, sliding below the historic level of $30 a barrel amid global overcapacity.

According to a number of experts, decreasing oil prices will be one of the most important issues in 2016, affecting both the global economy and politics.