Uber Gets Lift From Governor in Brazil’s Capital 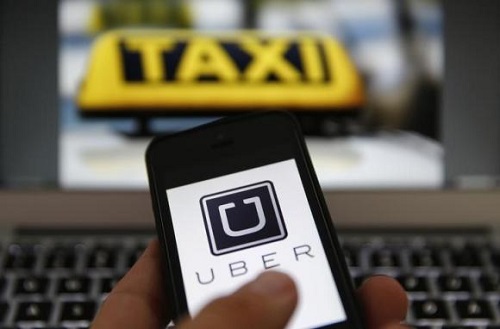 SAO PAULO Governor Rodrigo Rollemberg of Brazil’s federal district, home to the country’s government and capital city Brasilia, shot down a bill that would have banned the ride-sharing service Uber.

Rollemberg praised the company’s potential for innovating transport in Brazil.

The city council of Sao Paulo, South America’s largest metropolis, had voted in early July to ban Uber, in a setback for the company after several countries took similar steps this year.

The bill requires a second vote, expected in August, and the signature of Mayor Fernando Haddad.

The company has been meeting resistance from traditional taxi unions and municipal governments that have become accustomed to revenue from the sale of traditional taxi licenses across Brazil.

The company did get support from Brazil’s antitrust watchdog Cade recently, when its president, Vinicius de Carvalho, voiced support of the ride service and the advantages the increased competition it could bring to the sector.

« Trade Among BRICS Countries Grew by 70% in Six Years — South Africa Leader» India Ready to Partner With Mozambique in All Development: Pranab Mukherjee