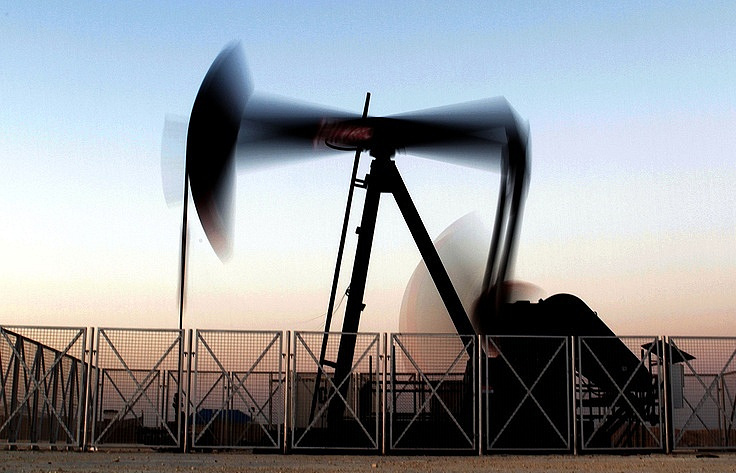 “Considering that the agreement was reached, its implementation will start from March. As far as I have been informed, it [reduction] will begin from March,” Tokarev said.