Total of 75 Oil and Gas Fields Found on Sakhalin, Including 13 Offshore 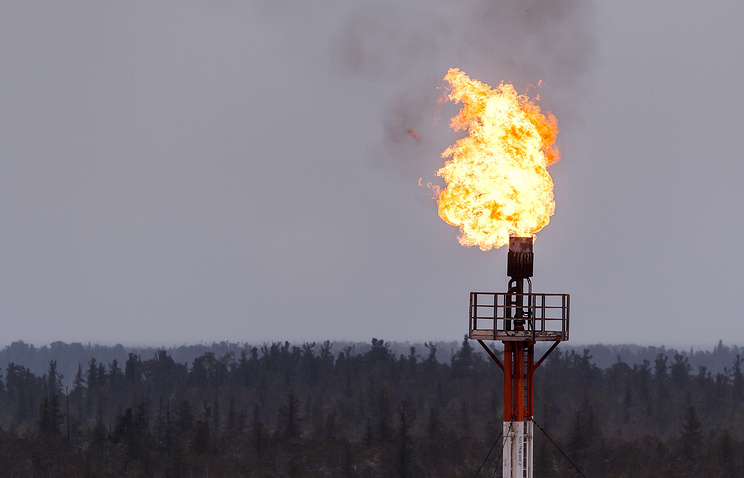 75 hydrocarbon fields were discovered on the Sakhalin Island, including 13 offshore ones. Almost all fields are located in the northeastern part of the island, the regional Ministry of Natural Resources said on Friday.

“The majority of onshore oil and gas fields are at late development stages. Regional onshore oil production may be increased in the near term by commissioning fields from the undistributed government stock,” the Ministry said.

25 such fields were in the subsurface fund as of the year beginning. Production may also be increased on account of exploration of new deep-water pools,” the Ministry reported.

Sakhalin offshore accounts for 76% of oil resources of the island, 90% of free gas and 96% of condensate. Offshore production is carried out by Sakhalin Energy, Exxon Neftegaz, Rosneft and Gazprom.