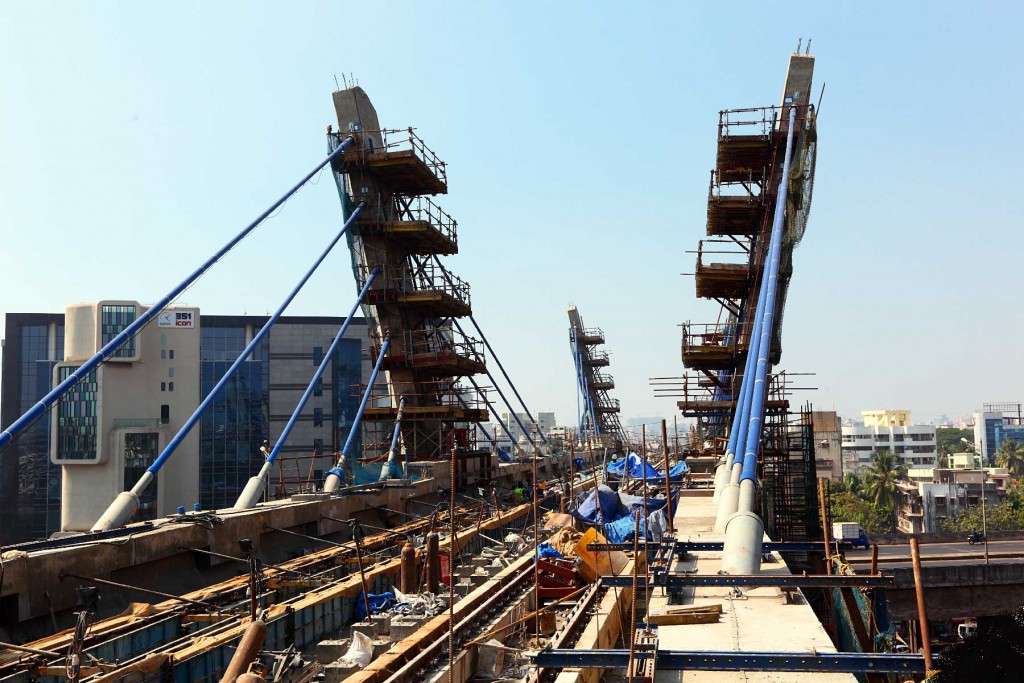 Mumbai: Expanding the source of funding for the infrastructure sector, the Reserve Bank of India (RBI) has allowed infrastructure companies and non-banking finance companies (NBFCs) that lend to the sector to raise external commercial borrowings (ECBs) with a minimum maturity of five years.

Until now, infrastructure companies could raise only long-term external borrowings of more than 10 years.

The relaxed provisions, however, come with a caveat that such borrowings must be fully hedged, which may make it expensive for companies to raise funds overseas.

The individual borrowing limit of $750 million prescribed for infrastructure companies would continue to apply, the central bank said. The cost ceiling for five-year ECBs is retained at 450 basis points (bps) above the six-month London Interbank Offered Rate (Libor) while that of a 10-year loan is retained at 500 bps above Libor. One basis point is one-hundredth of a percentage point.

Libor is a benchmark rate that world’s leading banks charge each other for short-term loans.

Bankers said RBI’s move will make it easier for infrastructure companies to raise funds as well as refinance costlier debt, as loans with shorter maturity are cheaper than long-term borrowings.

“This is a good move because it opens up a diverse set of investors for such companies and they can borrow now at a competitive rate than the domestic rates,” said N.S. Venkatesh, executive director and chief financial officer at IDBI Bank Ltd.

However, the demand for 100% hedging may put off many borrowers, bankers said.

The demand for hedging is justified, given that most infrastructure firms do not have a natural hedge against the currency risk and are long-term borrowers, Venkatesh added.

“Hedging costs are high in international markets and 100% hedging would mean steep costs. Also, hedging products beyond one year are not liquid,” said a banker, requesting anonymity.

Investors can hedge against the exchange rate risk through forwards that are traded over the counter and also through futures and options contracts on exchanges. However, liquidity in contracts of more than one year is limited.

The hedging cost to protect from the exchange rate risk for one year is about 6.50-7% currently, according to the banker cited above. The implied yield on one-year forward dollar/rupee contract, which loosely indicates the onshore hedging cost, was around 6.30% on Wednesday.

In a revised ECB framework in November 2015, RBI had detailed three tracks through which Indian companies could borrow from offshore market.

On Wednesday, RBI made adjustments to these categories and said that infrastructure companies can borrow for a minimum maturity of five years.

While infrastructure companies can use the ECB proceeds raised under Track I for the end uses permitted for this Track, NBFCs-IFCs and NBFCs-AFCs will be allowed to raise ECB only for financing infrastructure, RBI said.

Holding companies and CICs can use foreign loan proceeds only for on-lending to infrastructure special purpose vehicles, the central bank added.

« Putin Urges State Companies to Switch to Russian Software» Assad Said Rebuilding Contracts of Syria Will Primarily Be Given to Russia, China And Iran