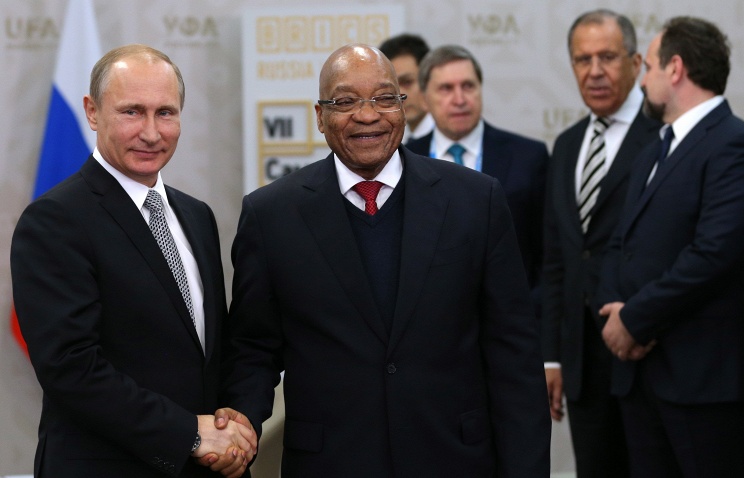 The South African government on Tuesday reiterated its commitment to nuclear energy as an integral part of the energy mix.

“Government remains committed to ensure energy security for the country, through the roll out of the nuclear new build programme as an integral part of the energy mix,” the Department of Energy (DOE) said.

The government is also committed to ensuring the provision of reliable and sustainable electricity supply, as part of mitigating the risk of carbon emissions, the DOE said following the submission to Parliament of the Inter-Government Framework Agreements on nuclear cooperation.

The nuclear new build programme will enable the country to create jobs, develop skills, create industries, and catapult the country into a knowledge economy, Zizamele Mbambo, DOE’s Deputy Director General for Nuclear Engery, said at a press briefing in Durban in response to rising concern over its intention to enhance cooperation with nuclear powers.

The government has come under fire after it announced last week that Russia will assist South Africa in training personnel for its nuclear power industry and in enhancing public awareness of nuclear energy in the African country.

The DOE recently signed two memoranda of understanding (MOUs) to this effect with the Russian State Corporation Rosatom.

The memoranda, signed during the 7th BRICS Summit in Russia, represent another stage in the cooperation between the two countries aimed at strengthening joint efforts in the field of nuclear energy, the DOE said.

In September last year, South Africa and Russia signed an Inter-governmental Agreement on Strategic Partnership and Cooperation in Nuclear Energy and Industry.

Under the agreement, Russia will help South Africa build eight nuclear reactors, with the capacity to build up to 9.6 GW (8 NPP units) of nuclear power plants by 2030.