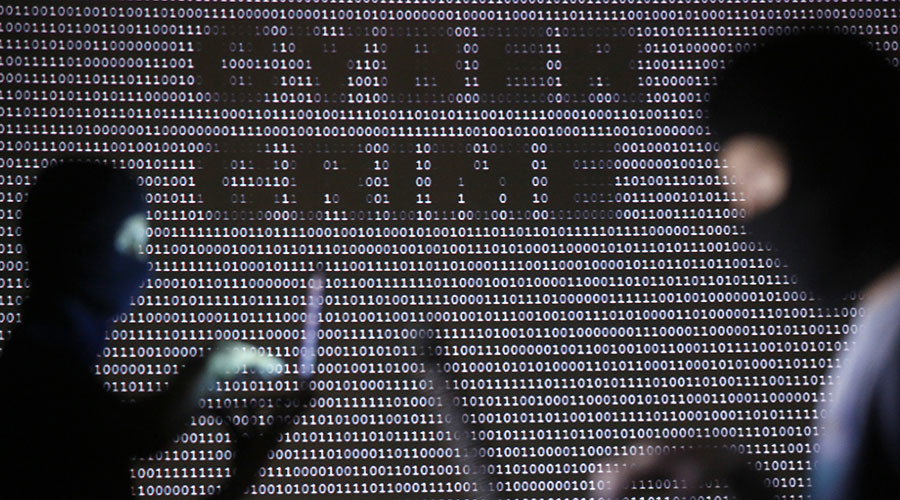 With hacker attacks against financial institutions on the rise, Russia’s Sberbank has offered to lead a network of the country’s banks in tackling cybercrime, Vedomosti daily reports.

According to Vedomosti, the Prime Minister will talk to bankers about data security, interaction of banks and mobile operators, security of payment systems and blockchain technology.

Sberbank CEO Herman Gref has said tackling cybercrime is one of the top priorities of the company. He says Sberbank has the technology that allows the bank to monitor online hacking attempts, and this could be offered to other Russian banks.

“I hope that with the support of the state and the Central Bank it will be possible to create very good protection,” Gref said.

Gref added that Sberbank blocked 55 cyber-attacks last year and 42 attempts in the first quarter of 2016. On the average, every week the bank is preventing thefts worth up to $3 million.

Sberbank hasn’t commented the meeting, but said the target of hacker attacks has been shifting from clients to banks. According to Central Bank data, Russian banks lost more than $30 million from October to March, and $22 million was protected from attackers.

In February, cyber thieves stole $81 million from the central bank of Bangladesh, using stolen credentials from Bangladesh Bank computers to log into the SWIFT system, according to research by British defense contractor BAE Systems. The attackers attempted to transfer nearly $1 billion out of the bank’s account with the US Federal Reserve.