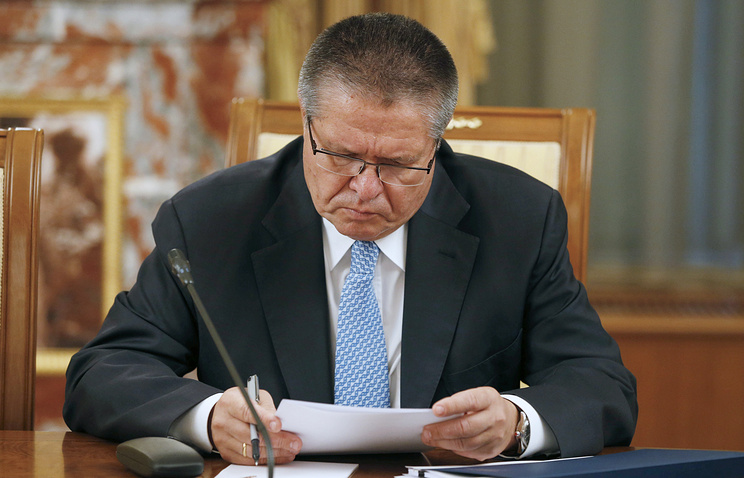 It will be the first meeting between the two country’s economy ministers after the incident with Turkey’s downing a Russian warplane in November 2015.

“On July 26, 2016, Russian Minister of Economic Development Alexei Ulyukayev will meet with Turkish Minister of Economy Nihat Zeybekci. It is planned to discuss issues of bilateral trade and economic cooperation,” the press service said.

The agenda of the meeting has not yet been made public however the Russian minister told journalists the agenda of the talks might include such topics and tourism and lifting restrictions on imports of Turkish food products.

“It is a possible spectrum of issues but we agreed no agenda beforehand. It will be formed in the process of talks,” Ulyukayev said.

The Russian minister did not rule out that the Turkish side may raise the issue of lifting the ban on imports of Turkish farming products.

“So far, I cannot be more exact as we have no strict agenda, no program. We have not spoken for a long time and it will be our first meeting. We have areas, such as trade in goods, in services, motor shipments, the use of Turkish labor force, charter services, and possible development of tourism in general,” Ulyukayev said.

The Russian minister also said that another topic at Tuesday’s meeting may be the one on the establishment of a joint investment fund.

“We have started work on a possible preferential agreement on the liberalization of the regime of services and investments, on a possibility of establishing a mutual investment fund. We started this work more than a year ago but later suspended it due to commonly known reasons [after Turkey downed the Russian warplane – TASS],” Ulyukayev said.

The chill in relations between the two countries followed Turkey’s downing a Russian bomber in Syria that was on its way back from an anti-terrorist mission on November 24. Turkey said the plane had violated the Turkish airspace. The Russian Defense Ministry however claims that the Su-24 was gunned down over Syria. The crew managed to eject itself. One pilot was shot dead by fire opened from the ground. The second pilot was saved and taken to the Hmeimim airbase in Syria.

The incident entailed a number of restrictions in Russia’s trade and economic relations with Turkey. Thus, a ban was imposed on charter flights to Turkish destinations and on imports of Turkish farming products. Apart from that, the activities of the Russia-Turkey intergovernmental commission were suspended.

On June 22, 2016, Russian President Vladimir Putin had a telephone conversation with Turkish President Recep Tayyip Erdogan. Putin’s telephone call followed Erdogan’s message to the Russian leader where he offered apologies for the downed Russian plane and expressed interest in settling the situation. After the conversation, the Russian president asked the government to enter into talks with Turkey to resume cooperation in trade and other spheres.

Apart from that, Russia is resuming talks with Turkey on a project of a program for trade and economic cooperation for 2016-2019.

Eleven working groups: on trade, on energy, on transport, on industry, on cooperation in car-building, machine-building, ship-and yacht-building, on tourism, on customs cooperation, on agriculture, on financial and banking cooperation, on the development of small-and medium-sized businesses were set up within the commission.