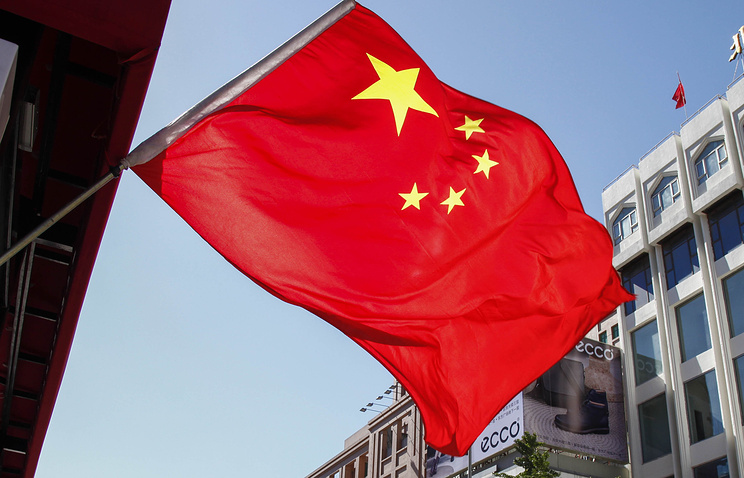 “In a month we will have a meeting of our working group as part the intergovernmental Russian-Chinese Council. I will invite my colleague to consider this project (of a high-speed road Hyperloop between China and the port of Zarubino – TASS), in particular in terms of investments. Especially because we have a fund to support the Silk Road projects. I believe that this project may count on a 100% co-financing from this fund,” he said.

The technology of Hyperloop high-speed trains invented by billionaire Elon Musk implies the maximum speed for land transport that exists up to date.

The minister added that the cost of a pilot section of the Hyperloop railway, which will connect China to Russia’s far eastern ports in Zarubino, is estimated at 30-40 billion rubles (455.4-607.2 million US dollars).

“Today we discussed this project with the company’s leadership under the aegis of Elon Musk. We agreed that we would offer a project for developing the Primorye-2 corridor – a 70-kilomerter-long section between China and the Primorye territory with an exit to Zarubino port – to the company as a pilot project. Colleagues claim that the infrastructure will be cheaper than the railway: the cost of construction of a 70-kilometer-long railway may vary from 30 to 40 billion rubles [455.4-607.2 million US dollars],” Sokolov said.

Financing agreement  with China is premature

“It’s premature. The design has not been prepared yet; engineering is underway,” Dvorkovich said responding to the question whether the government approved state guarantees required for Chinese partners to initiate financing.

“All the other matters are premature till engineering is completed,” the official said in respect of time for signing the relevant agreement.