Russian Space Tech to Be Used in Oil Industry 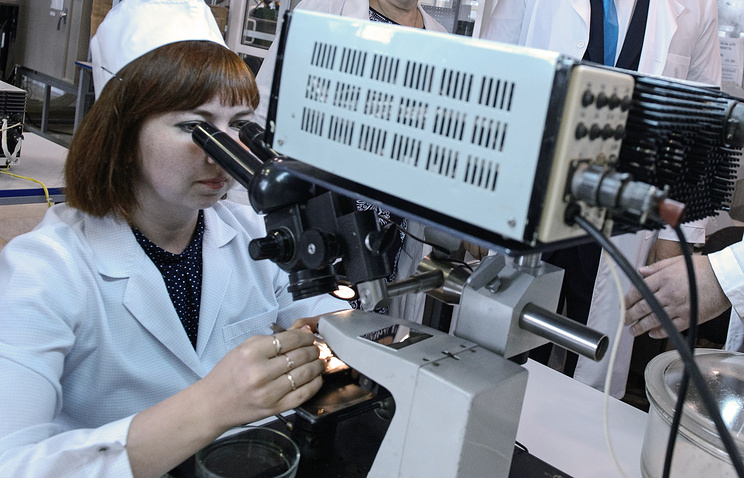 The Semikhatov Automatics Research and Production Enterprise will be introducing space technologies in the oil industry, Enterprise CEO Andrei Misyura said on Friday.

“The Automatics Enterprise’s plans include developing cooperation with Russia’s major ship-building and aircraft-making corporations. The emphasis has also been made on the enterprise’s work in the oil and gas sector. We are ready to offer partners our developments in the field of small-scale energy projects, sensor equipment and automation of the energy sphere,” he said.

The enterprise already worked earlier in this direction, Misyura said.

“Now we’re restoring anew our cooperation ties and entering this market,” he said.

The Automatics Research and Production Enterprise named after Academician Semikhatov is one of the oldest enterprises in Russia specializing in developing and producing control systems and radio-electronic equipment for the rocket and space hardware and the automation of technological processes in industry.

It provides for a full technological cycle of creating unique automated control systems and complexes widely used in outer space, at sea, in the oil and gas industry, metallurgy, the energy sector, the housing and utilities sector and railway transport.