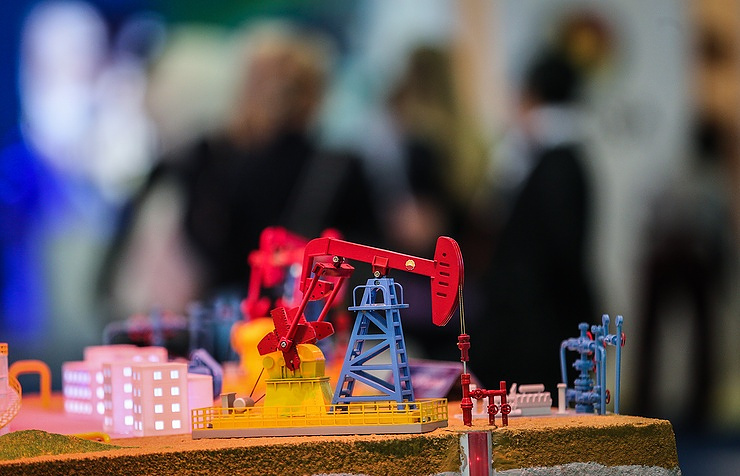 Rosneft will own 51% in the joint venture.

Earlier the antimonopoly regulator in Germany approved the acquisition of the stake in Yermak Neftegaz by BP.

« United Russia to Get 76.22% of Seats in the New State Duma» China to Invest $450 Billion in Agriculture