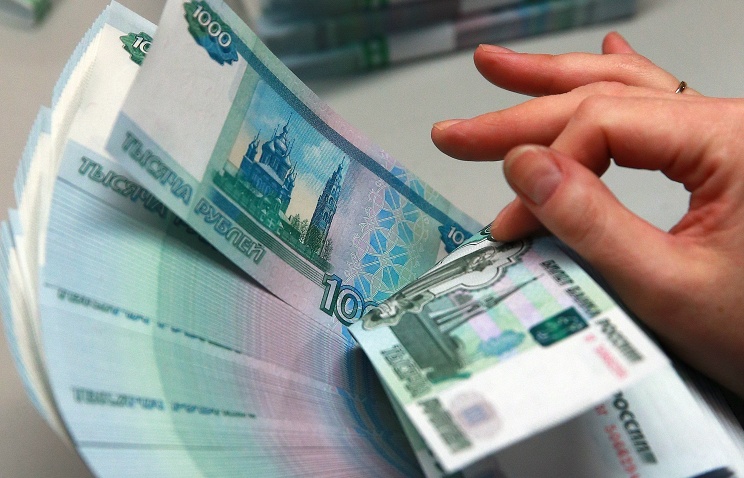 The decision on the floating ruble rate was absolutely correct and no grounds exist for devaluation shocks at present, Russian Minister of Economic Development Alexey Ulyukayev said on Tuesday.

“I believe this decision (on the floating rate) was absolutely correct and was taken in challenging environment. I think highly of actions taken by the management of the Bank of Russia in this area,” the minister said.

This is a comprehensive issues related to the opportunity of providing currency refinancing and to exporters, Ulyukayev said.

“We see at present the situation with the current account is fairly stable and is improving for the capital account. Therefore I think we have no grounds at present for any devaluation expectations or shocks,” the minister added.

Ulyukayev also noted that he sees potential for reduction of the Central Bank’s key interest rate to single-digits in the first quarter of 2016.

“I stick to my estimate,” he said, adding that in general he sees potential for that. The Minister refused to give his estimate of potential for reduction this year.

The official said inflation in Russia may total 12.7-12.8% in annual terms by the end of the year.

“I think the upper limit will be closer to 13%,” Ulyukayev said. The lower limit of inflation is 12.2% in the ministerial outlook, he added.

“There is a chance there will be no usual December acceleration. This is related to consumer behavior. Savings are growing at present but the situation is highly unstable and I cannot therefore say anything more accurate,” Ulyukayev said.

According to the minister Russian GDP dropped 4% in annual terms in October.

“In October the decline in annual terms was rather deep – around 4%,” he said.

As was reported earlier in September Russian GDP dropped 3.8% in annual terms.

The Minister added that in October the economy demonstrated a slight seasonally adjusted growth month-to-month. “There is indirect evidence, meaning railway loadings and electricity consumption in October stood approximately at the same level as in September thus, there was a very slight seasonally adjusted growth month-to-month while in annual terms it was all the same a recession,” Ulyukayev said.

The Economic Development Ministry projects a 3.9% GDP decline by the end of the year in Russia.