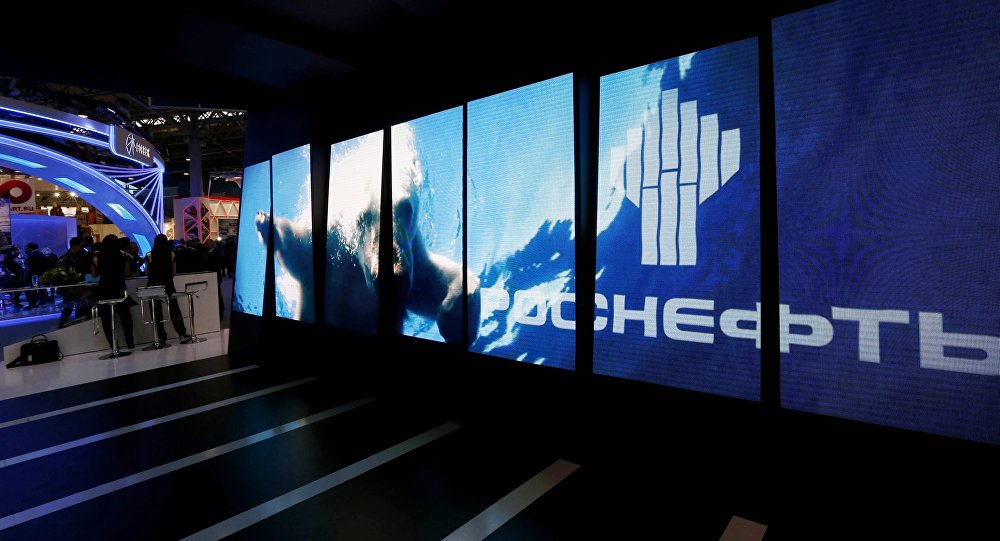 Previously, only Gazprom had the right for pipeline gas exports to Europe. As Rosneft issued a bid for gas exports to the region, the government said it would respond by early May.

“The company will be granted the right to export, but through a single export channel. Now, Rosneft and Gazprom Export should prepare an agent agreement,” the official told the Izvestia newspaper.

The agreed deliveries will reach up to 25 billion cubic meters of gas annually.

Another source told the newspaper that Rosneft was expected to deliver the Russian gas via the Interconnector pipeline, which lies between the United Kingdom and continental Europe.