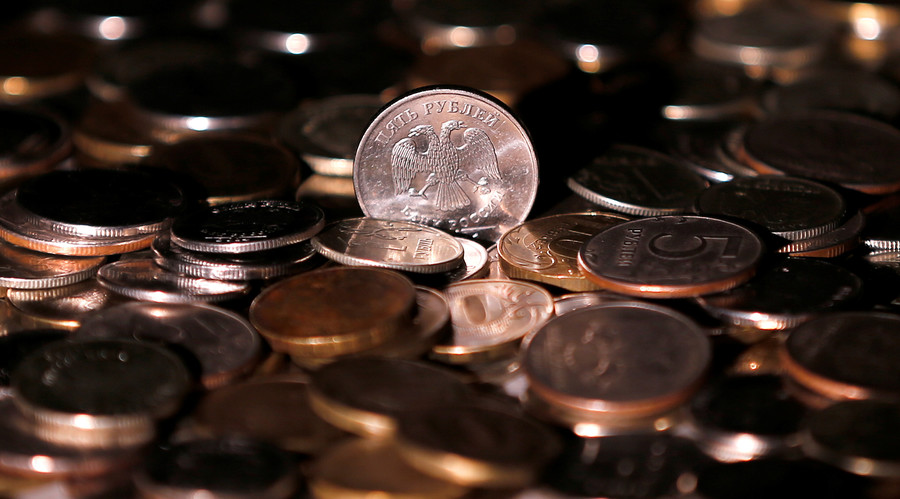 With ultra-low key rates set by the regulators in Europe, the UK, Japan and the US, Russian government obligations are currently extremely attractive for investors. The rate on 10-year bonds dropped two basis points to 8.34 percent.

The ruble advanced 0.3 percent against the US dollar to about 62.19 after Brent crude hit $51.92 a barrel climbing for a second day in row.

The national currency along with the Russian assets are also gaining from local tax payments as well as speculation OPEC members will manage to push oil prices up by capping output.

The Russian Central Bank is expected to keep the key rate unchanged at 10 percent during this week’s meeting. Governor Elvira Nabiullina promised to hold off on rate cuts until next year. The move makes ruble assets appealing as so-called carry trade, when investors borrow where rates are low and invest in higher yielding securities.

“The carry trade is pushing both the ruble and the OFZs (10-year bonds) higher as the European Central Bank remains on the easing side and the Fed doesn’t sound hawkish,” said Alexander Losev, CEO at Sputnik Asset Management in Moscow, as quoted by Bloomberg.

« Medvedev to Hold Session of Presidential Council on Strategic Development on Tuesday» Indian Business: From Regional to National