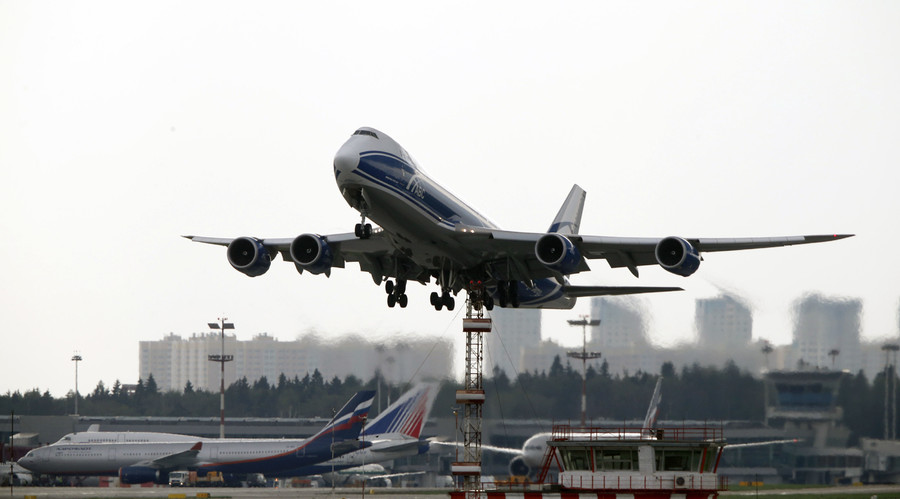 February saw a modest increase in Russian air travel for the first time in five months. An increase of 0.2 percent was reported by the Russian Federal Air Transport Agency (Rosaviation) on Friday.

Russian airlines carried 5,121 million passengers during the month compared to 5,112 million a year ago. Mail and cargo transport rose by 0.1 percent to 73,445 tons.

Domestic transport decreased by 1.2 percent on last year while international services were down by 15.8 percent.

The decline resulted from the weakening of the Russian currency as well as the ban on flights to Turkey and Egypt – the most popular international tourist destinations for Russian travelers.

The agency expects sustainable performance in the sector due to investment in airport infrastructure and government subsidies for domestic air services.