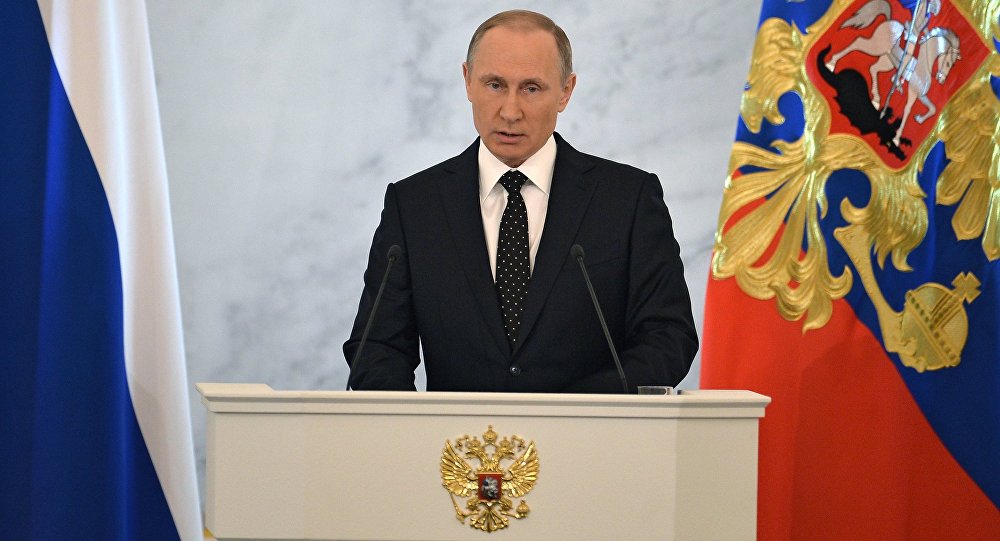 “We are interested in broad business cooperation with foreign partners. We welcome investors who are set on long-term work on our market, even despite current conditions that are not always easy. We highly appreciate their positive attitude to our country,” Putin said in his annual state of the nation address.

Some foreign investors left Russia after Washington, Brussels and their allies imposed economic sanctions targeting Russia’s finance, energy and defense sectors. The restrictive economic measures followed the reunification of Crimea with Russia in March 2014 and an escalation of the Ukrainian crisis later that year. The West accuses Moscow of meddling in Ukrainian internal affairs. Russia has repeatedly denied the allegations.

In response, in August 2014 Russia announced a one-year food embargo on products originating in states that imposed sanctions. The ban has since been extended for another year.