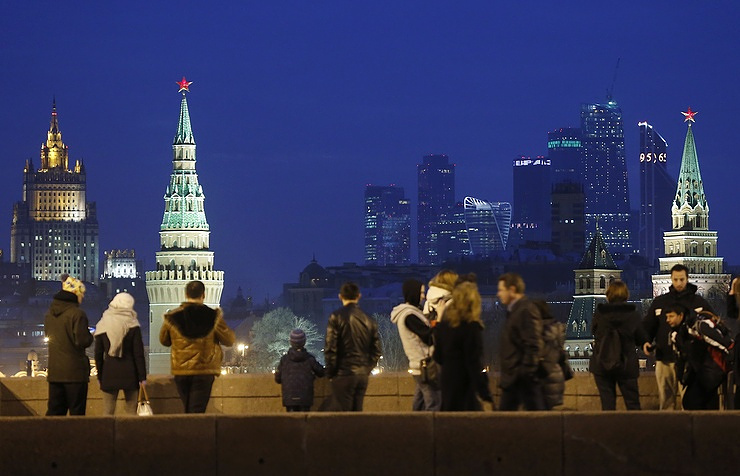 Russia will repay the remaining portion of USSR’s debt to Bosnia and Herzegovina amounting to $125.2 mln within 45 days, Deputy Finance Minister Sergei Storchak said following the signing of an intergovernmental agreement on settlement of obligations of the former USSR by the Russian Federation and Bosnia and Herzegovina on Tuesday.

“The agreement signed today stipulates a conversion of the debt into US dollars at the exchange rate used in the memorandum. Following the conversion the amount of obligations of the Russian Federation to Bosnia and Herzegovina equals 125.2 million US dollars and is subject to repayment via a non-recurrent financial payment within 45 calendar days since the date the agreement enters into force,” Storchak said. He added that Bosnia and Herzegovina is the last country in the list of creditors of the former Soviet Union with outstanding debts.