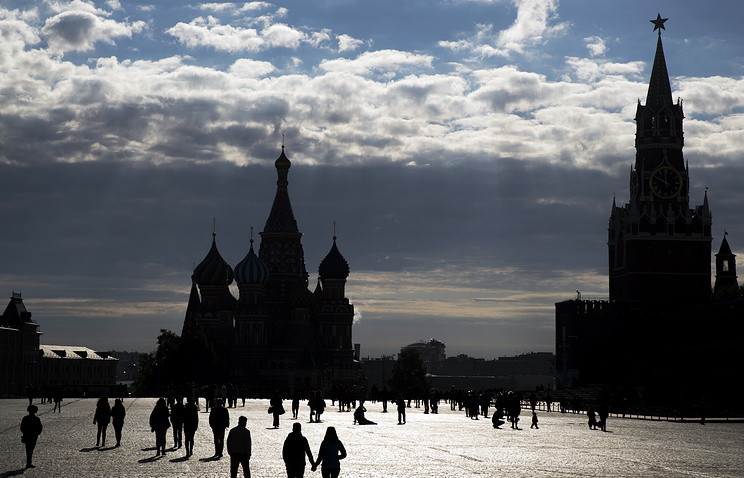 Russia will cope with any sanctions, believes Rashid Alimov, the Secretary General of the Shanghai Cooperation Organization (SCO) told Russian reporters on Tuesday.

He stressed his conviction that the policy of sanctions was doomed and, on top of that, it was wielding impact on the economies of the countries that had introduced the restrictions.

“In the first place, we don’t have any doubts Russia will cope with any sanctions and this policy based on sanctions was doomed right from the very beginning, and I spoke about it many a time,” Alimov said. “Secondly, it’s a sword that has two sharply-pointed ends. I don’t have to tell you how it affects the economies of the countries that launched those sanctions.”

He also called attention to the Russian government’s active policy of import substitution that makes emphasis on “own capabilities and on the potential of the countries making up the SCO”.

In this connection, he recalled that the countries of Central Asia were among the main suppliers of vegetables and fruit to Russia.

Alimov cited the data from Uzbekistani authorities that testifies to a steep growth of exports to Russia. “These means we have big resources,” he said.

This assuredness is based on the SCO Charter and on the legal groundwork, which the SCO member-states formed over the fifteen years since the foundation of the organization.

“Nations feel confident within the framework of this community,” Alimov who had come to New York to take part in a high-profile conference on the UN and SCO’s told in struggle with contemporary challenges and threats. “In spite of any external factors, we’re gaining weight.”

The U.S. and the EU imposed sanctions on Russia in the wake of events in and around Crimea and in Ukraine. They include a ban on entering the U.S. and the EU member-states by a big group of Russian officials and a freezing of their financial assets if any were found.

In addition, the Americans and the EU imposed restrictive measures of commercial, financial and military character. They were prolonged and expanded on a number of occasions.