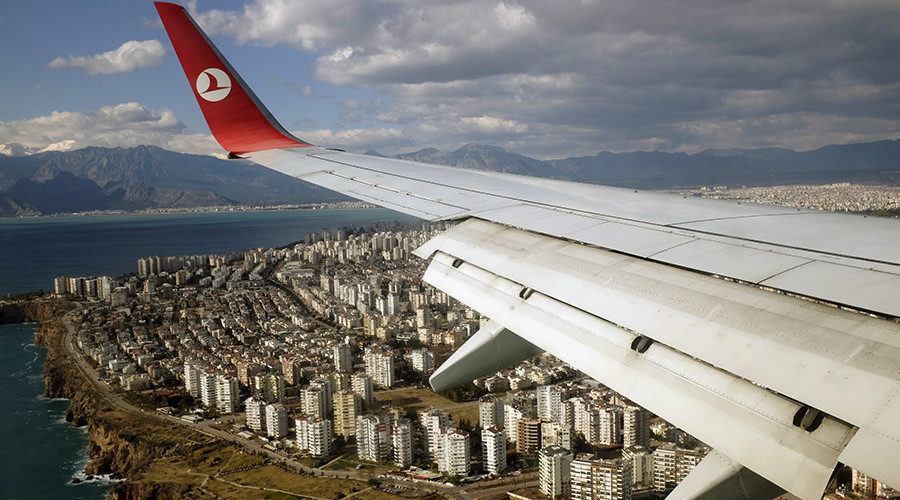 President Putin has agreed to end the Russian ban on tourism to Turkey during a phone conversation with Turkish President Recep Tayyip Erdogan, according to the Kremlin.

“However, it is advisable for Turkish authorities to take further steps to ensure security of Russian citizens in the country,”the Kremlin quotes the Russian president.

Relations significantly deteriorated last November when Moscow introduced sanctions against Turkey in response to the death of a Russian pilot who was shot down in Syria last year.