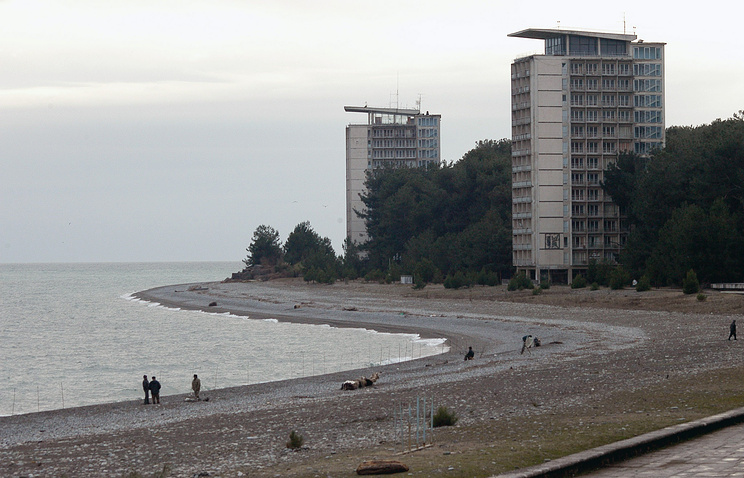 Russia will fulfill its liabilities under the investment program for promoting Abkhazia’s socio-economic development for 2015-2017, Russian president’s aide Vladislav Surkov said on Monday at a meeting with Abkhazian President Raul Khadzhimba.

“We are interested in the soonest and complete implementation of the investment program. If we deviate from the plan, it will not be that good for us as well. Anyway, we should not do it to the prejudice of quality,” Surkov said.

According to the Russian presidential aide, the program will not be cut. “There are no plans to cut funds allocated on the implementation of the investment program (9.3 billion rubles, or 147.31 million U.S. dollars – TASS), despite the difficult situation in Russia where a number of budget-sponsored programs are subject to cuts,” he said.

« Finance Ministry: Russia’s Reserve Fund, National Wealth Fund Will Not Be Depleted» Russia Approves Loan of Over $11 bln for Bangladesh to Build NPP