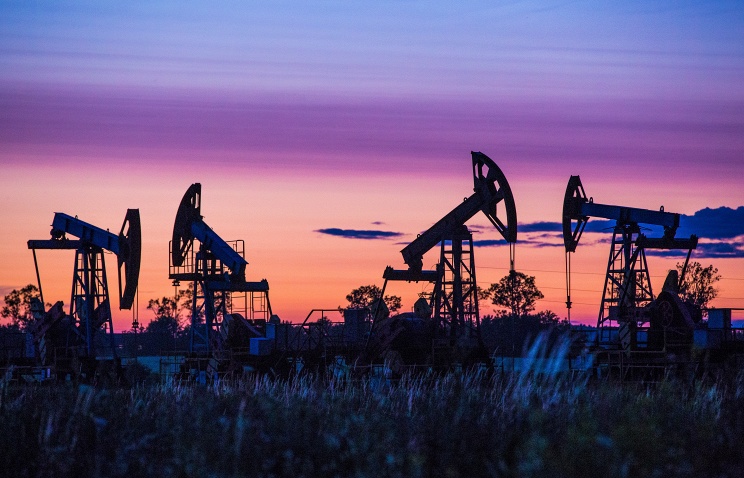 Russia has once again taken the crown from Saudi Arabia as the world’s biggest oil producer. The two countries are global leaders in crude production by a wide margin, trading the top spot from time to time.

Russia produced 10.49 million barrels per day (bpd) in December, down 29,000 barrels a day from November. Saudi Arabia’s output dropped to 10.46 million bpd from 10.72 million bpd, according to Monday’s data from the Joint Organizations Data Initiative in Riyadh.

This was the first time Russia became top producer since March 2016. Riyadh’s crude exports fell to eight million bpd from 8.26 million bpd in November, the biggest monthly slide since May 2003.

The United States is in third place, producing 8.8 million bpd in December. At the same time, America is neck-and-neck with China as the world’s largest crude importer, buying 7.88 million bpd of crude last year.

The growth in US production mostly came from the Texas’ Permian Basin and Eagle Ford regions, which have better quality oil. However, local refineries can’t process it because they are geared to process poorer quality crude from Canada and Venezuela. The US producers export the higher quality oil and import what they need from abroad.

The Organization of the Petroleum Exporting Countries (OPEC) and oil producers outside the cartel led by Russia have agreed to prop up prices by cutting production by almost 1.8 million barrels per day during the first half of the year to curb a global oversupply.

On Monday, Brent crude was trading at $56.18 per barrel, while the US benchmark West Texas Intermediate rose to $53.69.