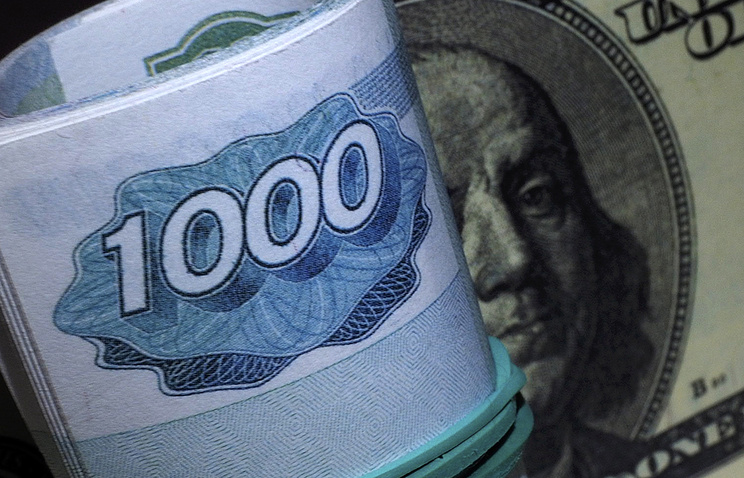 Russia has moved up to the 40th position in the Doing Business-2017 rating, which is annually prepared by the World Bank.

The World Bank does not take into account the development of e-services, introduction of personal online offices for tax payers and other changes in taxation category of its Doing Business-2017 rating, an official with Russia’s Federal Tax Service told TASS. Those improvements save time for filling tax declarations, the official said.

“We cannot miss the constant presence of such an indicator as number of hours, which, according to World Bank experts, are required for the preparation of tax returns and their submission to the tax authorities and payment of taxes. For the past several years, this figure remains equal to 168 hours. Over the years, the World Bank experts, referring to opinion of some anonymous respondents, continue to ignore the development of electronic services, introduction of online personal offices of taxpayers and many other positive changes that have occurred in recent years in Russia,” the official told TASS.

The Federal Tax Service repeatedly appealed to the representatives of the World Bank with a request to clarify what can cause such a number of hours, according to the rating’s respondents.

“However, representatives of the World Bank have not granted any grounded response,” the official said.

Russia’s President Vladimir Putin issued decrees in May 2012, where he in particular set the task for the country to reach the 20th position in the rating of the World Bank by 2018.

However the methods of calculation of the World Bank’s rating changed earlier this year. Considering those changes Russia was on the 36th place already in 2015.

“For the second year in a row Russia has been ahead of other BRICS countries in the ranking. However, there is still room to move for improvement – so far Russia is on the lowest positions in construction sector and international trade”, Deputy Economic Development Minister Stanislav Voskresensky told TASS.

Also under the updated methodology Russia’s position improved in such section as “provision of construction permits” – 2 points up.

Of all 11 criteria Russia has the highest position in “registration of property” – it is among top ten countries and ranks 9th. The indicator is calculated taking into account time, cost and number of procedures required to register property.

Traditionally, Russia’s has the weakest position for “international trade” – 138th. The indicator is based on the calculation of the time and cost of customs procedures.