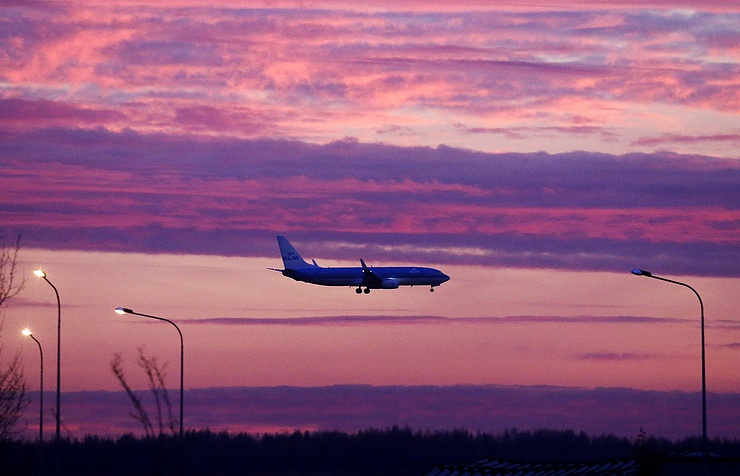 An intergovernmental agreement on air service security with Egypt may be referred to the Egyptian side later this week, Russian Minister of Transport Maxim Sokolov said on Tuesday.

“It has already been elaborated and is now being agreed with the Russian Foreign Ministry, which, under the current rule of procedure, is to refer the text of this agreement to the Egyptian side. I think is will send it Cairo this week,” he told journalists.

After a regular round of technical consultations with his Egyptian counterpart, Minister of Civil Aviation Sherif Fathi, in late July, Sokolov said that a decision on possible resumption of air service between Russia and Egypt may be taken before the yearend.

Among Russia’s claims to Egypt, according to Sokolov, are the use of an automated biometric control access system and multi-level luggage control at Egyptian airport, and problems of in-flight meals control and video surveillance along airports’ perimeter.

Russia suspended air service with Egypt following the crash of a Russian A321 passenger jet in Sinai.

In November 2015, it was announced that the crash had been caused by an act of terror committed by means of a home-made explosive devise with a yield of up to one kilogram of TNT.