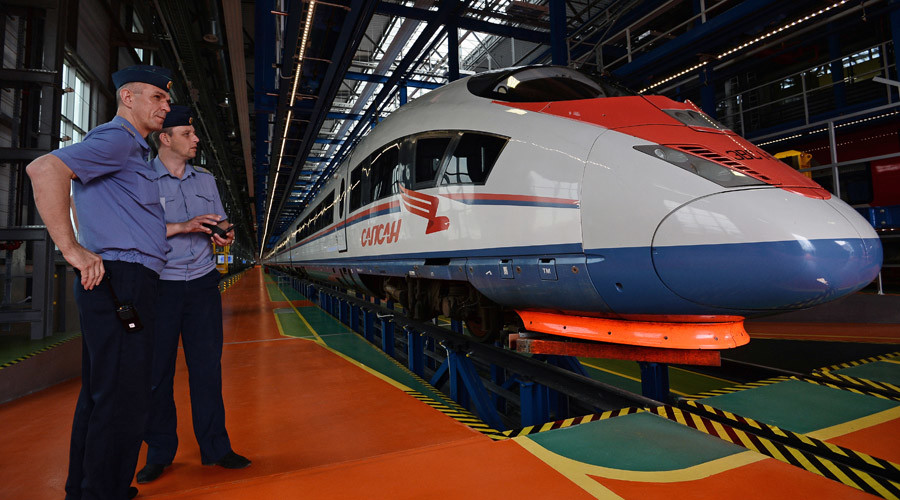 An agreement to produce high-speed trains has been signed between Russian and Chinese firms, RIA Novosti reports, citing a company statement.

“The agreement envisages localization of production in Russia and a lifecycle service for high-speed trains,” the statement said.

Under the deal, a plant will be built in Russia to produce 100 trains capable of reaching speeds of more than 300 kilometers per hour.

The railway may also be connected to Beijing’s New Silk Road project, which will link China to markets in Europe and the Middle East.

The new 770 kilometers of track between Moscow and Kazan, the capital of Russia’s Tatarstan, will go through seven regions of Russia.

It will have fifteen stops, including Vladimir, Nizhny Novgorod, Cheboksary and Kazan. The journey from Moscow to Kazan which currently takes 12 hours will be reduced to just 3.5 hours.