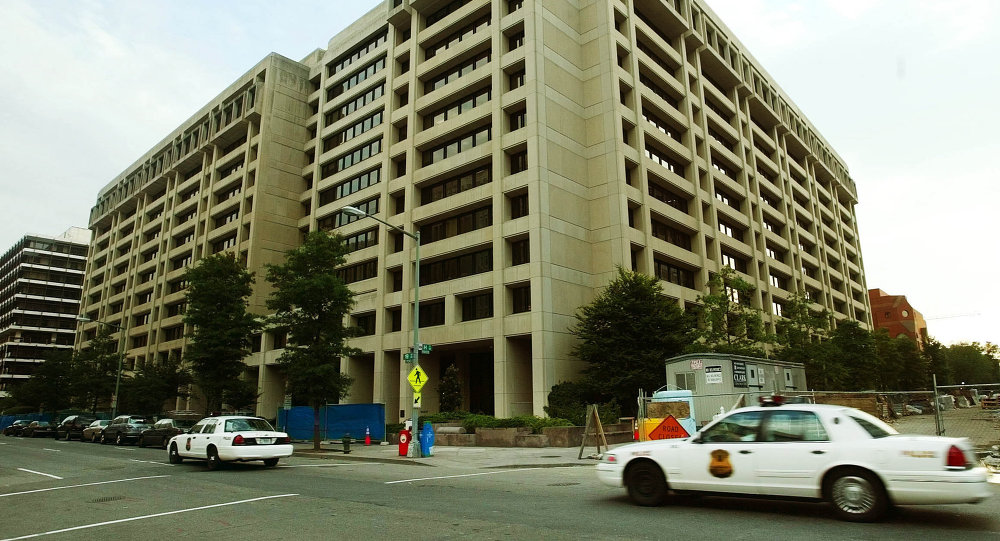 Russia has called on the International Monetary Fund and the G20 to find common rules in financing, Russia’s G20 sherpa said Wednesday.

“Russia proposes the creation of a unique legal approach to debt restructuring. President Putin urged the IMF and the countries that tend more to follow a contract approach to show flexibility and work on finding common but at the same time compulsory rules for solving such situations,” Svetlana Lukash said at a briefing.

After Putin’s speech in Antalya, Turkey, during the G20 Summit November 15-16, IMF head Christine Lagarde and US President Barack Obama agreed on the need of this work, which was “an important achievement,” Lukash added.