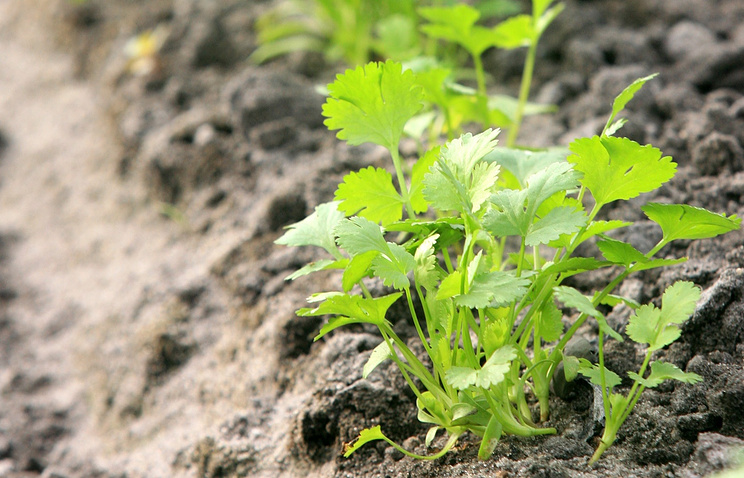 Russia becomes the world’s leader in cilantro supplies and is strongly ahead of other largest suppliers of this spice, press service of the Russian Export Center (REC) said on Thursday.

Russia may capture up to a third of the global cilantro export market. India has become the main sales outlet for Russia (58%). South Asian nations (Sri Lanka, Pakistan, Nepal), Indonesia, Europe and the Middle East are also among main buyers, the REC said.

Russia was second largest world’s supplier of cilantro after India in 2015.