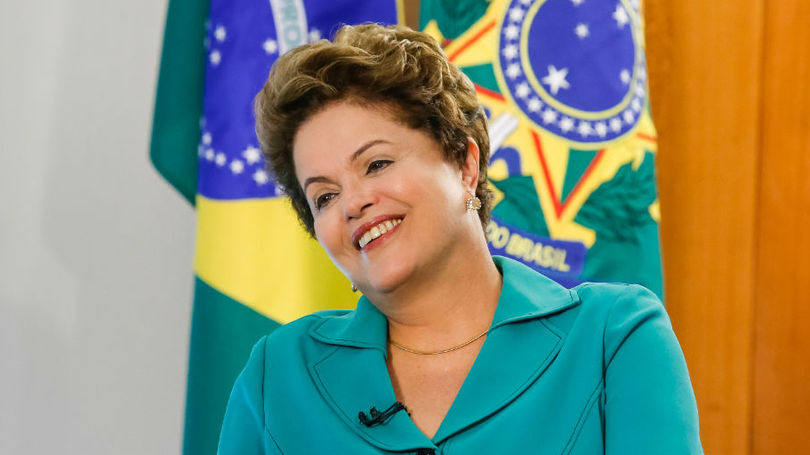 The approval rating for Brazilian President Dilma Rousseff rose by two percentage points between August and November to 10 percent, according to a new poll released on Sunday.

The data, published by Datafolha, also show that 67 percent of the Brazilian population disapprove of Rousseff’s management, four points lower than that of August, while 22 percent consider it to be “normal,” up from 20 percent.

This slight rise in her popularity is happening within the context of a severe political and economic crisis, as Brazil is in the depth of a recession with unemployment and inflation rising.

The poll also showed that Brazilians believe corruption to be the country’s main problem (34 percent), followed by healthcare (16 percent) and unemployment (10 percent).