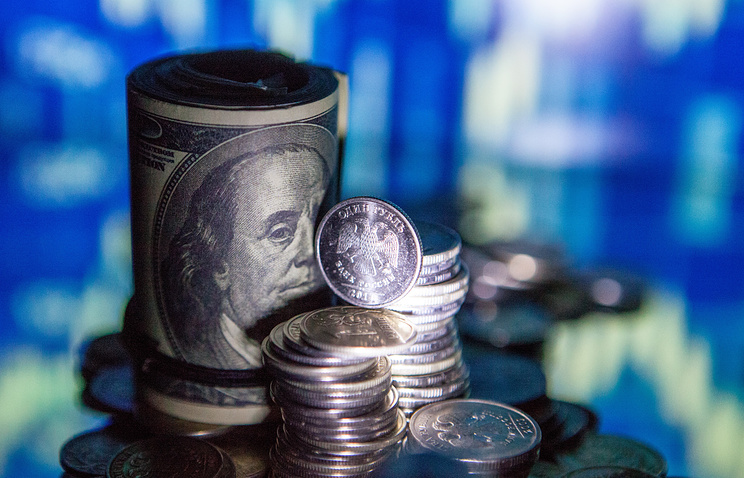 Russia’s President Vladimir Putin is to chair a meeting of the Presidium of the Economic Council on May 25, Kremlin press service reported.

The meeting will focus on sources of the country’s economic growth until 2025.

Earlier, the President’s spokesman Dmitry Peskov said that meeting would be a “brainstorming” for the authorities, but no specific decisions were expected to be taken.

According to him, experts will speak out as consultants for the information of the Head of State and the economic bloc of the government.

Peskov said that at meeting a number of ideas will be presented, including proposals of ex-Finance Minister Alexei Kudrin, business ombudsman Boris Titov, Russian presidential adviser Sergei Glazyev and other economists.