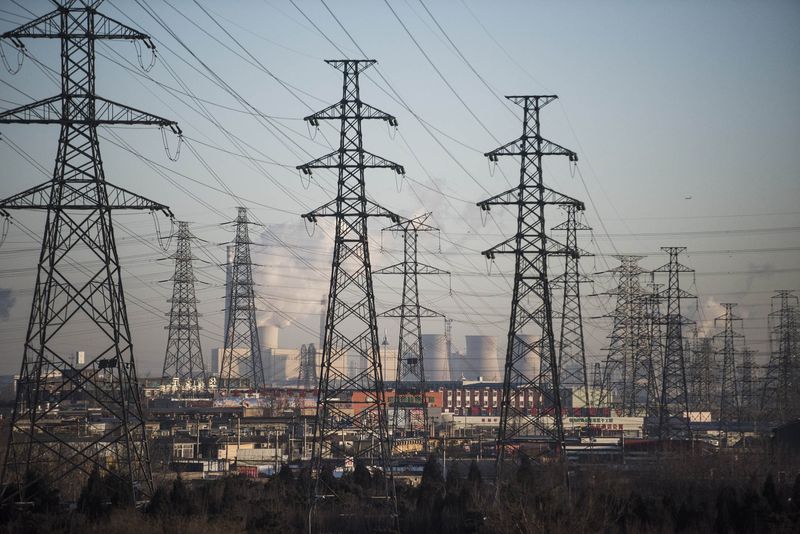 Beijing: China is seeking to build up export markets for its power amid signs the nation has invested too much in new generation plants.

State Grid Corp. of China, which runs the majority of the nation’s electricity distribution network, is considering how to build links to India, South Korea, Japan and Southeast Asia, a move that would require billions of dollars of investment in long-distance, high-voltage power lines.

Interconnections would allow grid managers throughout the region to more flexibility use variable supplies coming from wind and solar farms cropping up from Vietnam to Mongolia. For China, the links would provide customers for power from hundreds of power plants finished in the past few years as demand in its domestic market stagnates.

“We can export to India and Southeast Asia where the power supply is inadequate,” Zhang Qiping, chief engineer of State Grid, said on Tuesday at a conference hosted by Bloomberg New Energy Finance (BNEF) in Shanghai.

China, which is the world’s biggest investor in fossil-fuel generation, started more than 70 gigawatts of new coal projects last year and had 200 gigawatts under construction at the end of April, the Paris-based International Energy Agency said in September. At the same time, most plants are sitting idle more than half the time, and low-carbon sources of electricity including nuclear and renewables are covering additional demand.

That report added weight to concerns voiced by environmental groups such as Greenpeace that China is apt to waste 1 trillion yuan ($148 billion) on excess power capacity by 2020.

At the BNEF conference in Shanghai, energy policymakers from China, Thailand and Mongolia spoke about the merits of building a regional network of power interconnections, which would help reduce the cost of electricity and make grids more flexible in dealing with renewables. The issue is biggest for China, which has the largest power network in the region.

“Asia will be an important part in the global energy interconnection,” Wang Min, vice general manager at State Grid, said at the BNEF meeting. The region, he said, “has the biggest potential in energy economic growth and is a region with the most and fast-growing energy demand.”

The remarks at the BNEF conference are the fullest indication yet that the bid for interconnections has backing from the Chinese government. Wang said the effort fits with president Xi Jinping’s effort launched in September 2015 to reduce pollution in China’s power utility industry, part of the nation’s commitment with the US to hold back greenhouse gases damaging the climate.

State Grid’s Wang has also proposed an ultra-high-voltage global power network to transmit electricity from country to country and continent to continent, with costs estimated at $50 trillion to develop by 2050.

There’s indications that more nations in the region are sympathetic to China’s effort program.

“There are lots of engineering challenges,” Michael Liebreich, founder of Bloomberg New Energy Finance, said on a panel discussion about the issue at the event in Shanghai. “The longer distance you’re moving the power, the more exposed to interruption and catastrophic implications. These are issues that need to be addressed,”

For China, interconnections would combine smart grids, ultra-high voltage and clean energy, said Wang Yimin, who is currently the secretary general of the Global Energy Interconnection Development & Cooperation Organization. Created in March, Wang’s organization is designed to promote links throughout the region.

“It’s doable in technology,” said Wang, adding current ultra-high voltage lines can transmit as much as 15 gigawatts of power through 5,000 kilometers.

The organization is planning to draft a plan by the end of this year for transmitting power from East China to South Korea and then to Japan, Wang said.

« Norms for Setting up Coastal Economic Zones in India Being Finalised » S&P Sticks With India’s Credit Ratings, No Upgrade for Two Years